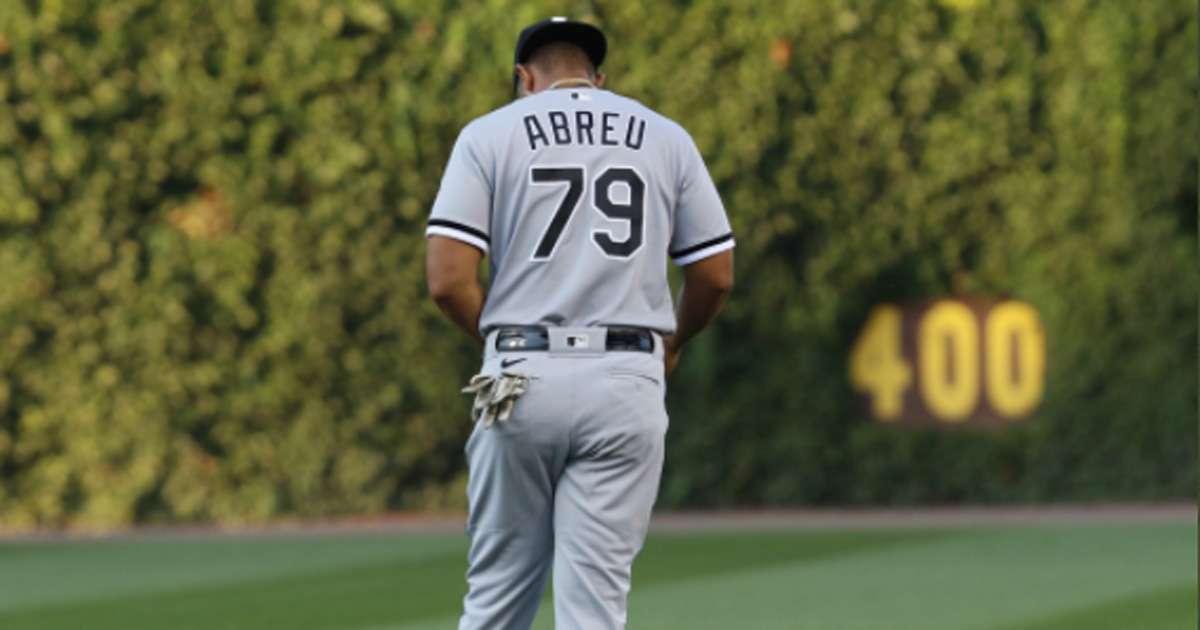 With very little to go until the end of the regular 2021 campaign calendar, Cubans Jose Abreu, Yulieski Gurriel and Raisel Iglesias remain in the fight for the forefront of important individual leadership, while Adolis Garcia and Randy Arozarena they keep the wrestling for the award Rookie of the Year.

American League driving leader in the previous two seasons, Abreu (White Sox) tries the third plate in a row, has 109 trailers and is only three from the top, held by Venezuelan receiver Salvador Pérez (Royals).

For his part, Gurriel (Astros) has experienced a formidable September that has him on the lookout for the batting title, with an average of .315 that overshadows the .317 of the Dominican Vladimir Guerrero (Blue Jays) and is identical to his teammate Michael Brantley.

This would be the first time in six courses that the Spaniard finished the championship above the .300 barrier, and for this purpose the upcoming seven challenges against the weak mountainous bodies of D-backs and Angels will be decisive.

As for Iglesias (Angels), he has 32 saves and is only surpassed on the junior circuit by Australian Liam Hendriks (White Sox).

Previously, five Cubans have won the Major League Rookie of the Year distinction. These are the cases of Tony Oliva, the three José (Canseco, Fernández and Abreu) ​​and Yordan Álvarez.