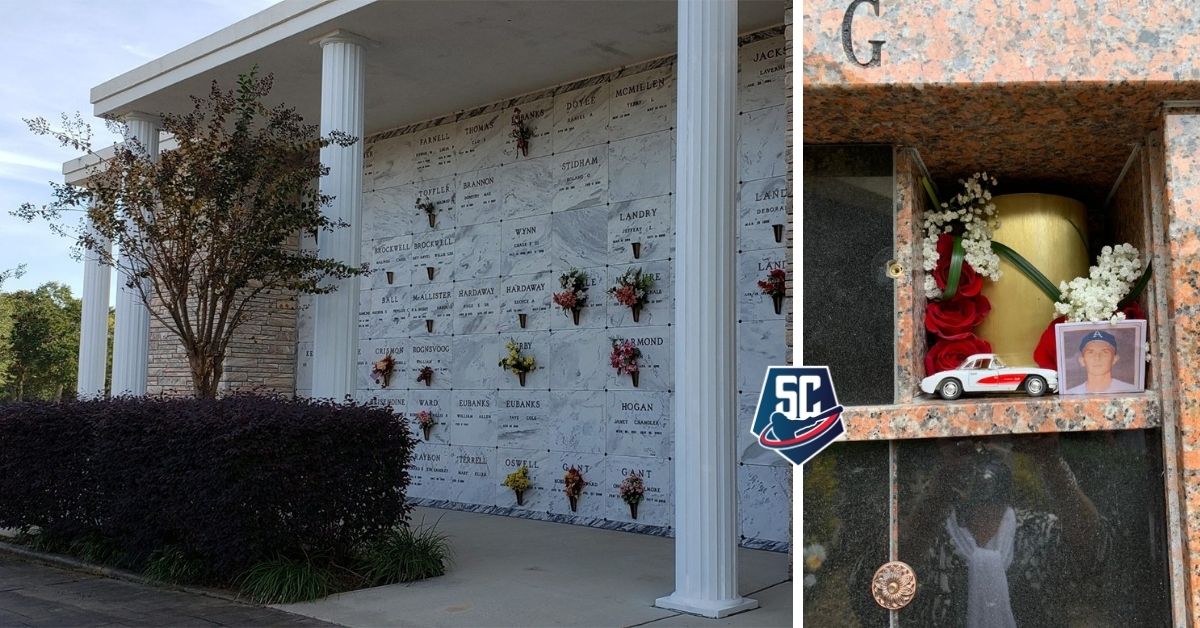 One of the oldest Cubans who have participated in the Major Leagues was buried this morning in a Miami cemetery in a discreet family ceremony in which they gave him the last physical goodbye.

Although his death occurred on January 13, it was not until this Tuesday, February 15, that the mortal remains of former pitcher Gonzalo Naranjo Couto received the official farewell tribute.

It may interest you: The worst news: A great MLB friend and Cuban pitching legend died

According to his cousin Ramón Couto, son of Almendares’s former manager in the defunct Cuban Professional League, “Cholly’s” last wish was to be buried in his homeland. «He wanted to be in the pantheon of Cuban baseball players at the Colón Cemetery because many of his friends and baseball colleagues are there. We will try to comply with it as soon as possible.” There are several reasons that forced them to make this decision, among them the economic one, but that does not mean that it cannot be achieved later if the efforts of those who decide to help in this regard are combined.

Further steps will be taken to fulfill the purpose of the member of the Pittsburgh Pirates and Alacranes del Almendares, especially when Ramón has in his favor a series of necessary conditions for the transfer of the ashes to the Cuban capital. His remains will rest for the moment in the Rivero Cemetery.

Naranjo died on the night of January 13 due to the impact of the virus that has affected the entire world so much since the end of 2020. He was 88 years old when he died, being at that time the second oldest Cuban baseball player who participated in the United States Major Leagues.

After his performance in professional baseball in Cuba and the United States, he became a coach in different fields in Havana (Daniel Buttari, Ferroviario, CVD Cerro, DESA, etc.) and in all of them he left a deep mark for his quality as a teacher and his exceptional charisma.

In 1995 he decided to emigrate to South Florida where he lived until the moment of his death, years in which although Ramoncito was his only direct relative, his jovial character and his prestige as a baseball figure made him worthy of many people who clothed him with a particular way.