As published by the digital portal Cuban newspaper, the Cuban expelotero Oscar Macías is missing in MiamiAccording to the sports media Swing Completo, which in a note published a few hours ago asks for help to locate him, since his whereabouts have been unknown for several days.

“Swing Completo makes a call to those who have recent information about Macías, more than for the fact of locating him and knowing in what real conditions he is, to try to help him among those who are interested in getting out of the very complex social slump in which he has been involved this great of Cuban baseball, “explains the aforementioned media.

Macías settled in Miami a few years ago with the intention of playing in the Major Leagues, but at 34 years old, and despite his good records in Cuban baseball, he could never even reach the minor leagues.

According to sources close to the former player, including former teammates, Macías had to serve a prison sentence after beating his wife

“For approximately five years the only news that has been had of the stellar Cuban ex-battler is that he has been seen wandering the streets of Miami in the purest style of a homeless (beggar),” says the article that tries to gather the support of the Cuban community that is a follower of the sport of balls and strikes. 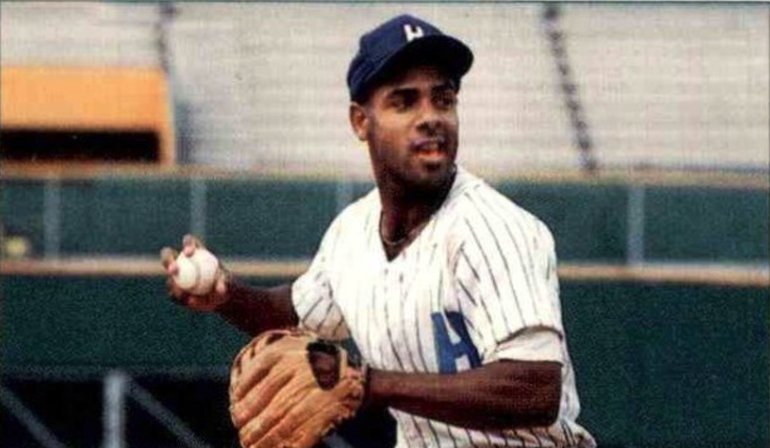 “Until recently he even fought in a barbershop where he went once a month as clean and decent as possible, and then resume his unfortunate daily life asking for charity from those who saw him around,” adds the text.

Other players who were sometimes teammates of Macías, such as José Ibar, Pedro Luis Rodríguez, Neylán Molina or Juan Carlos Millán, also have no details about the whereabouts of the native of Güira de Melena.

He has been the bartender who has shot the most home runs in the National Series, with 286, even ahead of Antonio Pacheco. Made several preselections and teams Cuba B.

What did you think of this news?