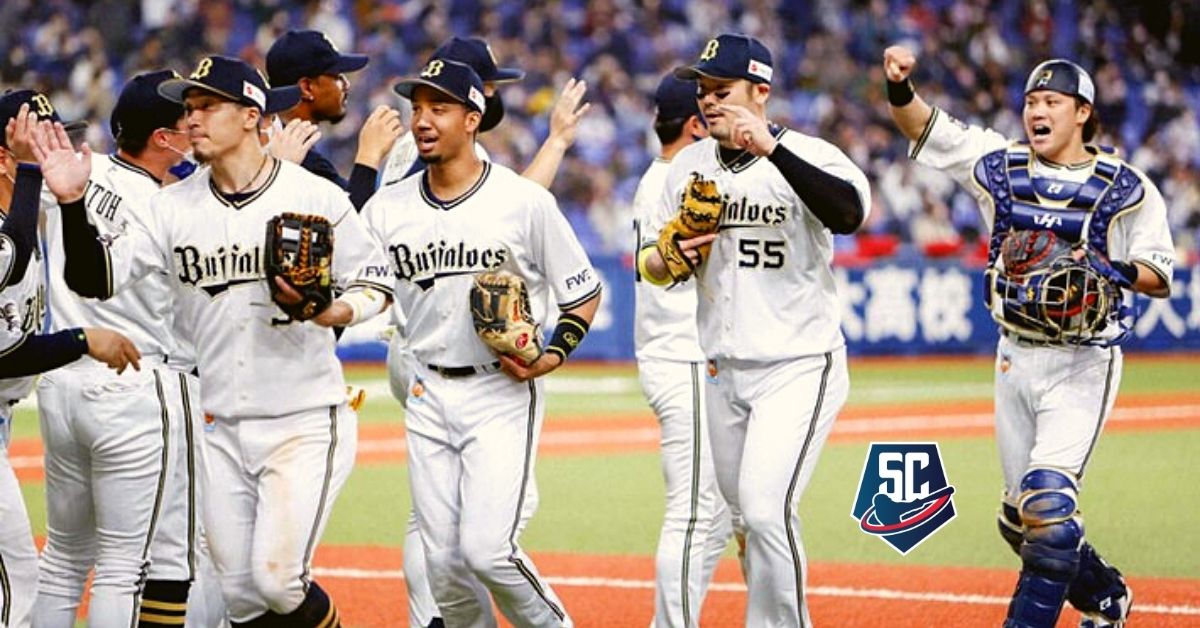 The cases of the virus continue to affect all spheres of life and it does not matter where people are. Cuban baseball does not escape this and in addition to the multiple cases that have just been made official within the National Series, the positive of a baseball player from the Island with a presence in the Major Leagues was also made public.

It is about outfielder Rangel Ravelo, who has his sights set on the 2022 season in professional ball in Japan. However, the former player of the St. Louis Cardinals will not be able to participate in much of the preparation phase of the Orix Buffaloes.

It was precisely the Japanese club that made known the situation of Ravelo, who was already last year in the second most powerful league in the world after the MLB. The Japanese entity also informed that the player will develop the recovery treatment in a medical center.

It may interest you: Sudden illness forced Pedro Jova to leave the direction of Villa Clara for the time being

Ravelo arrived in the so-called country of the rising sun on January 30 with a negative PCR test before and after arriving in the Asian territory. But on the third day of her mandatory quarantine, she underwent a new test that finally gave the result that nobody wants.

With everything and the vaccines, Japan today is in the most complex moment of the pandemic, especially due to the new Omicron variant, which has had the same effect in most countries on this planet. This bad news of thousands of daily cases in the archipelago (almost 150 thousand yesterday), has at least the satisfaction on the other hand that in the case of the players, all have had a recovery and most of them have achieved it in a short time. . Therefore, with a good evolution, the Buffaloes will be able to count on the Cuban left-hander in just over a week.

29 years old, Ravelo he played very little time in 2021 within the Japanese major league. Most of the time he was in AAA with the Dodgers, who despite his excellent performance never decided to call him up to the first team. However, his two experiences in the Major Leagues with the Cardinals (2019-2020) did not achieve outstanding offensive performance.

It may interest you: They postponed exaltation to the Hall of Fame in Cuba