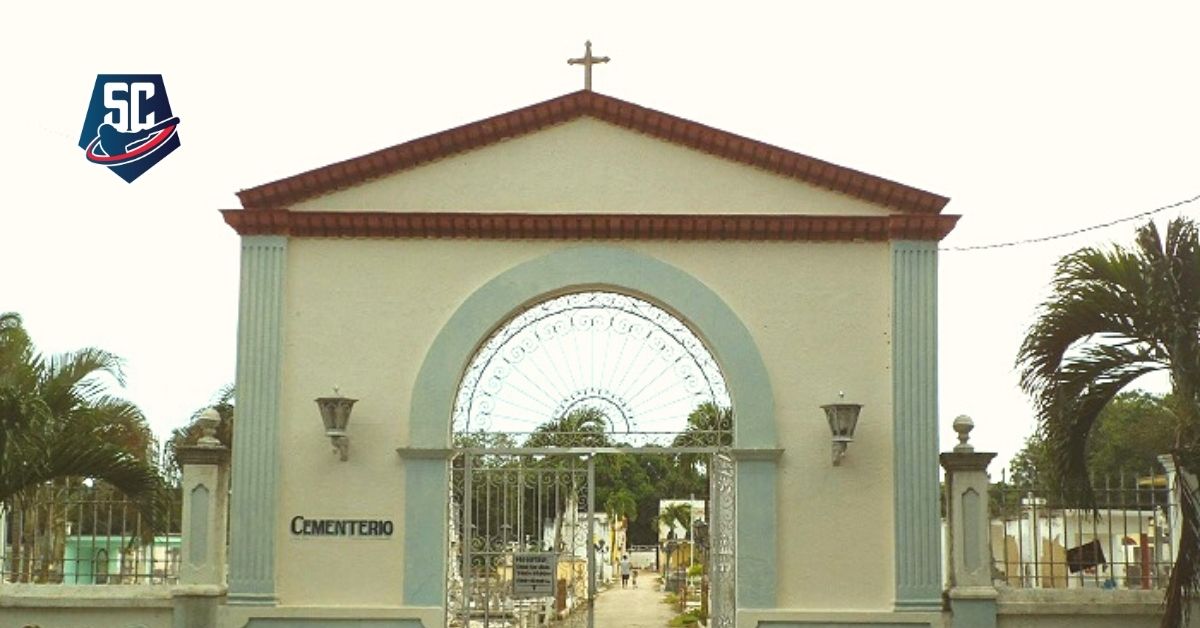 2021 does not stop giving us fatal news as happened the previous year, and on the same day of the culmination of the Tokyo 2020 Olympic Games, the death of one of the most outstanding relievers who passed through the National Series of Cuba was made official.

This is Isidro Pérez from Villa Clara, according to what the provincial commissioner announced on his Facebook profile. Ramon Moret. Isidro suffered from cancer several years ago, a situation for which everyone saw him touring the city of Santa Clara in a special vehicle for better displacement. It was precisely with this means of transportation that he became famous at the Augusto César Sandino stadium, as he was in charge of transporting pitchers from the bullpen to the box many times.

Aged 70 (he was born May 15, 1951), he excelled throughout the seventies with the legendary teams Sugar bowls national champions three times and then he would have an essential role from the emergence of Villa Clara in 1977-78 and until he hung up the glove as an active athlete in the late eighties. As also with the Las Villas squad in the Selective Series that emerged in 1975.

Owner of an exceptional control and a remarkable intelligence to mix his breaking shots with a normal fastball, he had several seasons in which he was the best fire extinguisher of Cuban ball. One could even say that he was the leading figure among the relievers after the retirement of Raúl “La Guagua” López and the maturity of Euclides Rojas, also from the capital.

“El Bombero de Dobarganes”, as he was popularly known, was never a member of the national team not for lack of quality, but because the strategies of that time did not include the presence of a natural relief pitcher on the Cuba team.

Among his many outstanding seasons (he pitched 11 in total), the best was without a doubt the 1977 Selective Series, possibly his best year, when he pitched for 0.90 (6 runs in 60.1 innings) in addition to an excellent 8-1 record.

After his retirement he served for several years as pitching coach, especially when Eduardo Martín was in charge of the Villa Clara squad.

Isidro’s son, Michel Pérez, had a favorable start in Cuban baseball, as after being one of Cuba’s leading youth pitchers, he managed to carve out a spot in Villa Clara’s starting rotation for a few seasons, even scoring a no-hit no. run. Injuries definitely frustrated his successful development and he had to retire early without being able to emulate his father’s career from the point of view of durability and significance.

Then I leave you with an excellent writing by the Villa Clara journalist José Antonio Fulgueiras in which an interesting anecdote about Isidro is reflected.

“I nicknamed Isidro Pérez the Dobarganes Firefighter, because he was the classic pitcher that they always brought when the stadium was on fire and the orange team was about to be scorched.

Isidro warmed up little or nothing, maybe two or three pitches and said: “I’m already in size!” At the end of his career he depended more on his skill than on his speed, with dead and skillful balls like the ones that struck out Lázaro Junco at Sandino with the bases loaded. The only setback was that the next time at bat the Yumurino hit him with a sidereal hit and they are still looking for the ball.

There is a very witty anecdote about him. The first time Isidro went to pitch in Havana, the Villa Clara team stayed at the Latino to play against Industriales. They arrived on a Friday and as the subseries started on Saturday they had a night off. The Firefighter took the opportunity to visit a family he had in the Mantilla cast. He asked which was the bus that was going that way and boarded it. On his return, around 12 o’clock at night, he observed from a stop that a bus was approaching. He looked at the sign above his windshield and got on with a smile. Only four or five people traveled in the bus. Isidro settled into a seat near the back door. He looked incessantly out of the window and said to himself: “I just see the stands of the stadium right there I’ll get off, because I’m not going to ask to avoid playing the role of peasant.” But minutes and minutes passed, and no stands or stadium. The driver, a black man with glasses and a bus cap, arrived at the end of the route and, when he saw that Isidro did not get off, he said:

—Hey, compadre, you’re not Eusebio Leal to walk around Havana. Come on, get off, this is the last stop.

“Yes, the walk is over.” And where were you going?

“But this route doesn’t go through the stadium.”

“Don’t tell me, you think I can’t read.” Look there on the windshield as it clearly says: Palatino ”.

In the Facebook note published by Moret, champion manager of Villa Clara in 2013 and who played for a long time with Isidro, there are multiple reactions from fans, players and managers from all over the country, who lament the departure of a man who most Beyond his stellarity as a pitcher, he was valued very positively for his personal conditions.