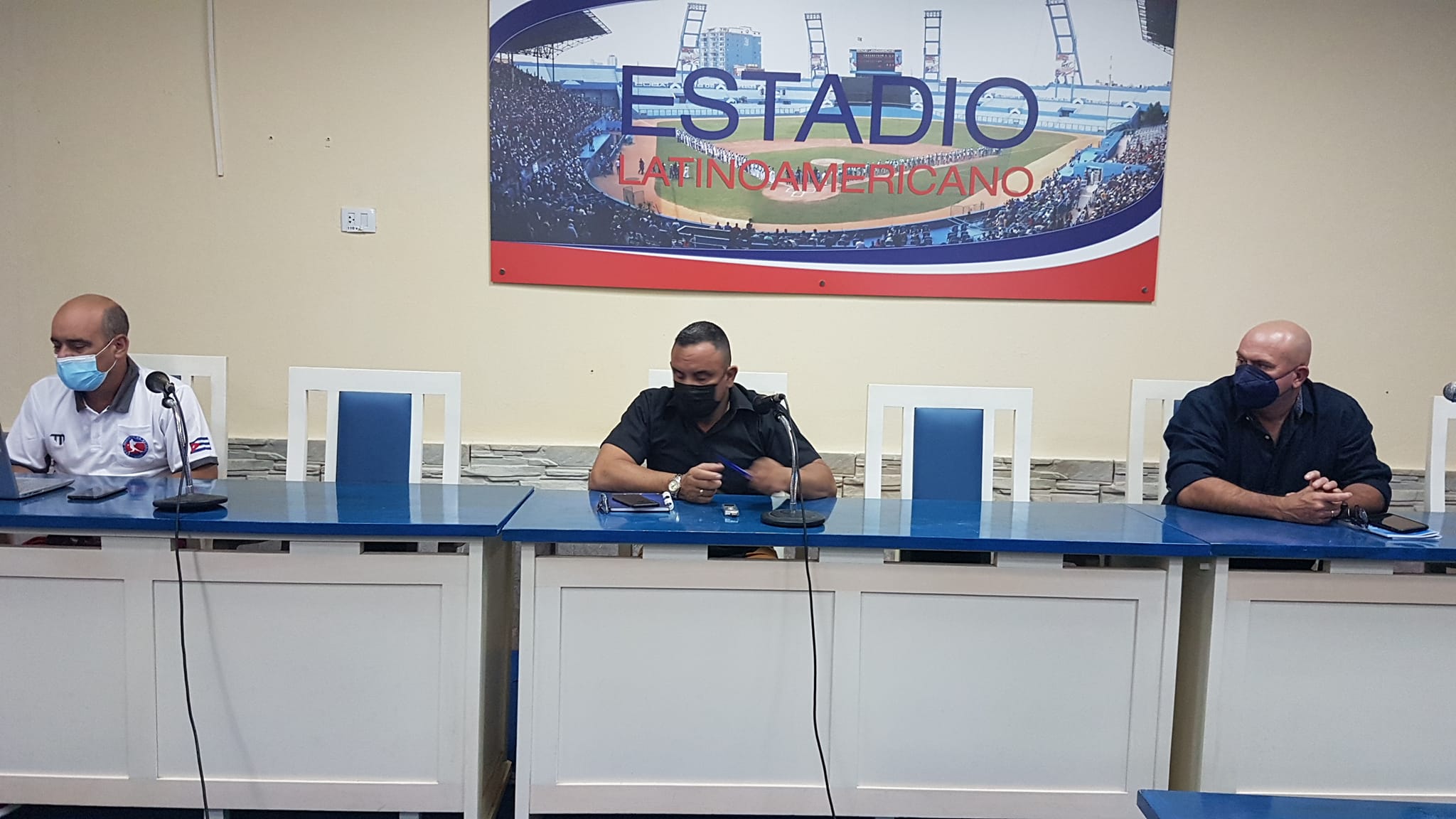 The National Baseball Directorate ratified a decision that had been made known by the Technical Congress but that puts a brake on the teams that participate in the 61st edition of the National Baseball Series. It has found criticism from various fans and specialists of the Cuban press.

Some colleagues published the news on their official Facebook page with the totally logical questioning of not making High and Low windows in the 61st National Series. The criticism is that the championship is in constant movement due to players who leave (other than hiring through the Cuban Baseball Federation itself), along with the usual situations of injuries, illness, personal problems and suspensions due to indiscipline. . Others, on the contrary, saw this well in order to better organize the tournament compared to what happened in the previous time.

In the program Bola Viva that position was censored since it had been anticipated in the Congress that except for the players who were hired through the FCB, the rest of the cases could not be supplanted by someone who was not on the initial payroll. In other words, the unreserved 40-man roster would suffer reductions without the option of re-oxygenating it, without establishing a period of advantage as it did in the previous season.

It may interest you: Cuba announced the release of players to hire abroad on their own

For many, such a move puts a real risk that certain teams may be in danger of ending up with a roster in which there is little to choose from, and if that selection is among the contenders for the postseason the picture becomes even more tangled. Others think that the figure of 40 is more than enough because there are always a few players who will have practically no action in 75 games.

With such ratification, the doors would be closed for players who want to go through the absurd process of repatriation and join one of the provinces in competition. In this sense, it was clarified that in those cases they should have already been inserted in the roster, which is already too late. It is worth remembering that there are many who have been in the midst of Caribbean leagues that did not end until the end of January and there were even those who attended the Caribbean Series in February, so it was impossible to physically carry out the rough legal process. There will also be no chance for those who were injured before the payroll was made and were left out of the initial selection of 40.

Since the preseason and since the beginning of this new edition of the Cuban baseball championship, most of the teams have suffered damages of various kinds that they have had to make up for with their reserves. And we know that each of the elements discussed above, including the issue of temporary or permanent exit from the contest, will remain latent because they are part of the reality of Cuban baseball. It will be necessary to see if this measure is maintained until the end or if some team is urged to find a way to vary this decision in some way.