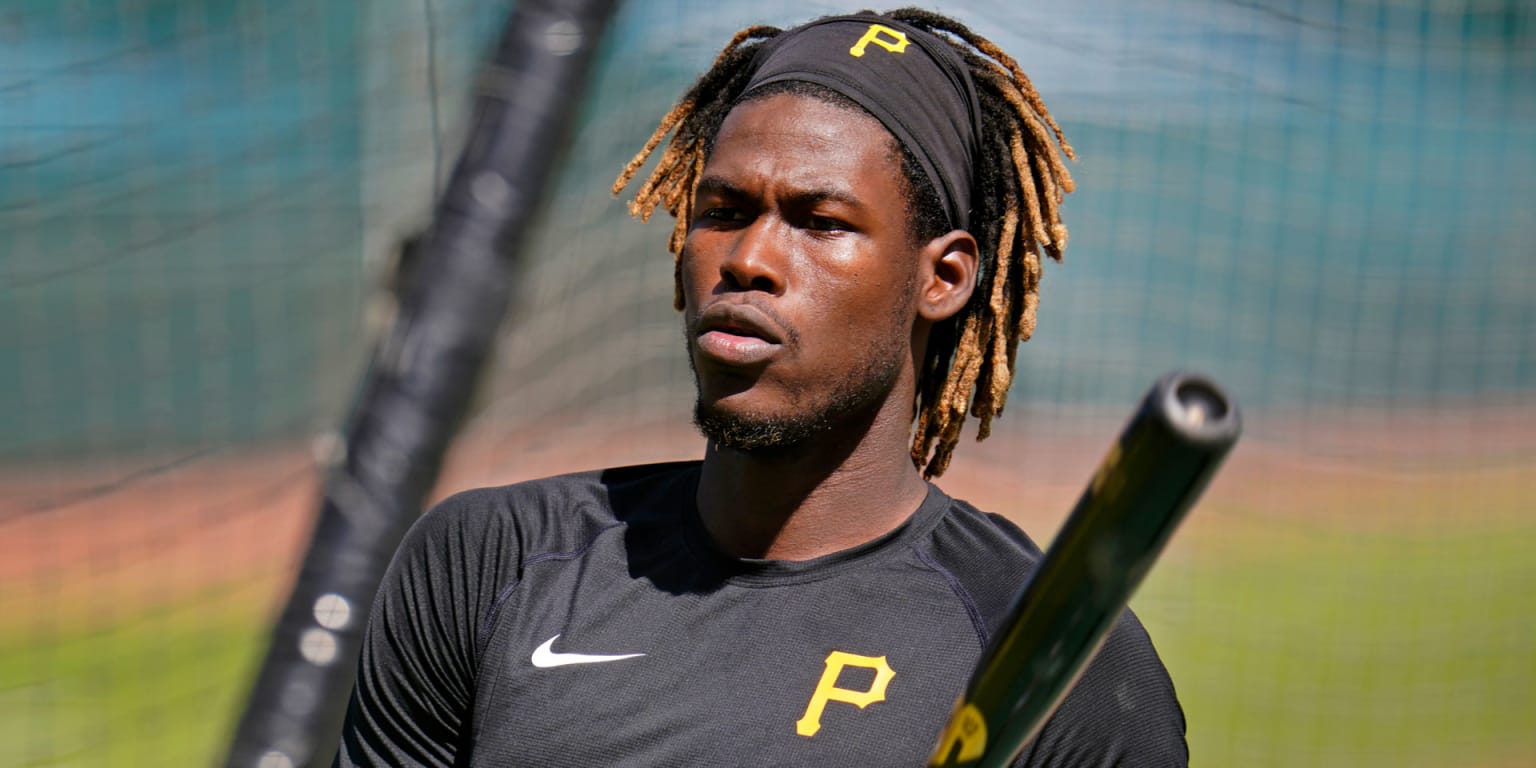 “He’s very talented,” Gamel said of Cruz. “He already has that profile of a Major League player.”

The towering Dominican is an anomaly, not just at shortstop but in the game. He looks more like a basketball player, but he has the unusual combination of height, speed, power, fitness, and arm strength that makes it hard to pigeonhole him.

Considered one of the key pieces in rebuilding Pittsburgh, the 23-year-old Cruz looks like he could be the all-around player the Pirates desperately need after losing 101 games last season and finishing last in the Central Division. the National League for the third consecutive season. It’s no secret that Cruz wants to stay in the big leagues after his brief experience in the fall.

“That’s the goal, the mindset. Not just make it to the big leagues, but stay in the big leagues,” said Cruz, who hit his second home run of the spring Monday. “My mentality right now is to work twice as hard.”

The Pirates were impressed with the way the Dominican recovered from a forearm injury last summer to finish with a .292/.346/.536 line, with 15 doubles, five triples, 12 home runs and 40 RBIs. , in 63 games for Double-A Altoona. He was promoted to Triple-A Indianapolis in mid-September, and he had 11 hits in 21 at-bats (.524), with five home runs in six games. The Pirates called up Cruz for the final two games of the season.

In his debut against the Cincinnati Reds, Cruz singled for the fastest exit velocity (118.2 mph) in Pittsburgh history since the Statcast era.

However, everything indicates that Cruz will start the regular season in Triple-A.

Manager Derek Shelton and general manager Ben Cherington have said they want Cruz to work his way up to other outfield positions, and it’s best to do so in the minors.

“It still has to be developed,” Shelton said. “Oneil will impact the team at some point in the year. When will that be? I don’t think anyone knows.”

Cruz’s development was interrupted by the pandemic-shortened 2020 season. After spending that summer with Altoona, he has just 310 Class A at-bats. With Gold Glove finalist Kevin Newman back from a one-year deal and being a non-title team, the Pirates are in no hurry with Cross.

But the Dominican has between eyebrows and eyebrows to stay as shortstop.

To a question about playing in other positions, he replied that it is something that has not been raised, and he often made the gesture of fielding ground balls.

“I’m going to stay there, at shortstop,” Cruz said.

And he proceeded to mention names of players whose style he admires. Corey Seager. Manny Machado. Nolan Arenado. Francis Lindor. They are all infielders. Cruz knows what he wants to do.

“I feel like I’ve already shown them a lot, but I guess they’ll have to keep doing it,” Cruz said.

Cruz has his sights set on Pirates