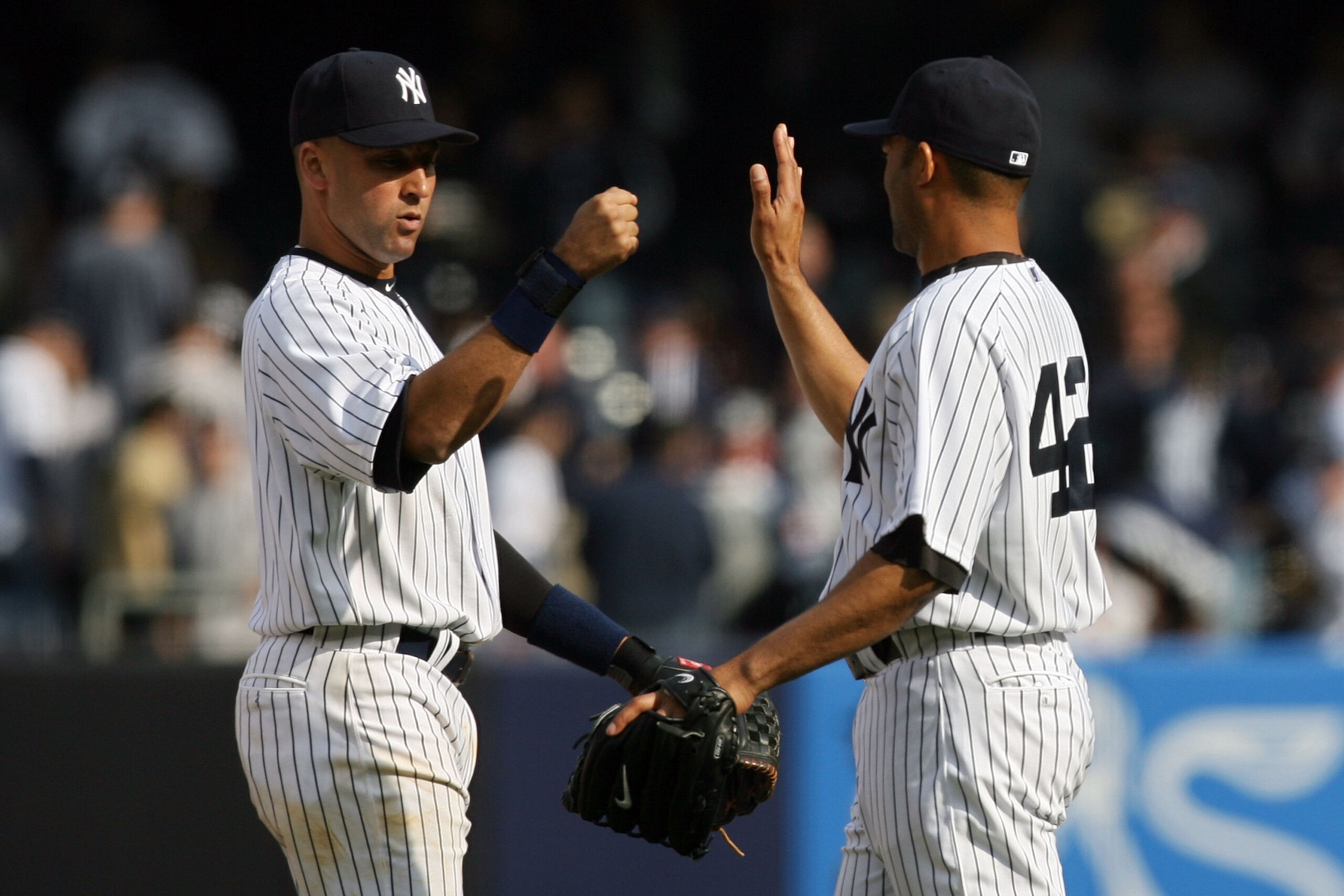 The New York Yankees had to fire Mariano Rivera’s cousin because he robbed Derek Jeter in the MLB.

Baseball brings it all, including somewhat strange but true stories that come to light many years later.

Ruben Rivera, cousin of Mariano, was one of the most promising prospects of the New York Yankees for the years 1995’96, however, he was accused of taking a bat and a glove from the locker of his teammate Derek Jeter. .

In the end, if he was the one who did the stealing, Rivera returned the glove and the bat, which he supposedly sold for $2,500, but it was too late to save his career with the Yankees.

Cashman met with Rivera and, later that day, the players were informed of the decision to fire Ruben Rivera.

What did Derek Jeter say?

What did Mariano Rivera say?

“I’m disappointed,” Mariano Rivera said. “I’d rather not talk about that”.

Derek Jeter and Ruben Rivera were teammates in a rookie league 10 years ago and played together in stops en route to the majors. Their lockers were about 30 feet apart.

Like most players, Jeter’s locker was filled with shoes, bats and uniforms, however, the glove was what he considered his most prized baseball item. Other valuables are generally kept under lock and key.

The Yankees #1 prospect after they drafted Jeter was Ruben Rivera. His claim to fame became stealing Jeter’s glove and selling it to a memorabilia dealer for $2,500. He also said this: “I don’t know anything about Mantle or DiMaggio, were they as good as Ken Griffey Jr.?” pic.twitter.com/GrK5pv2v6q