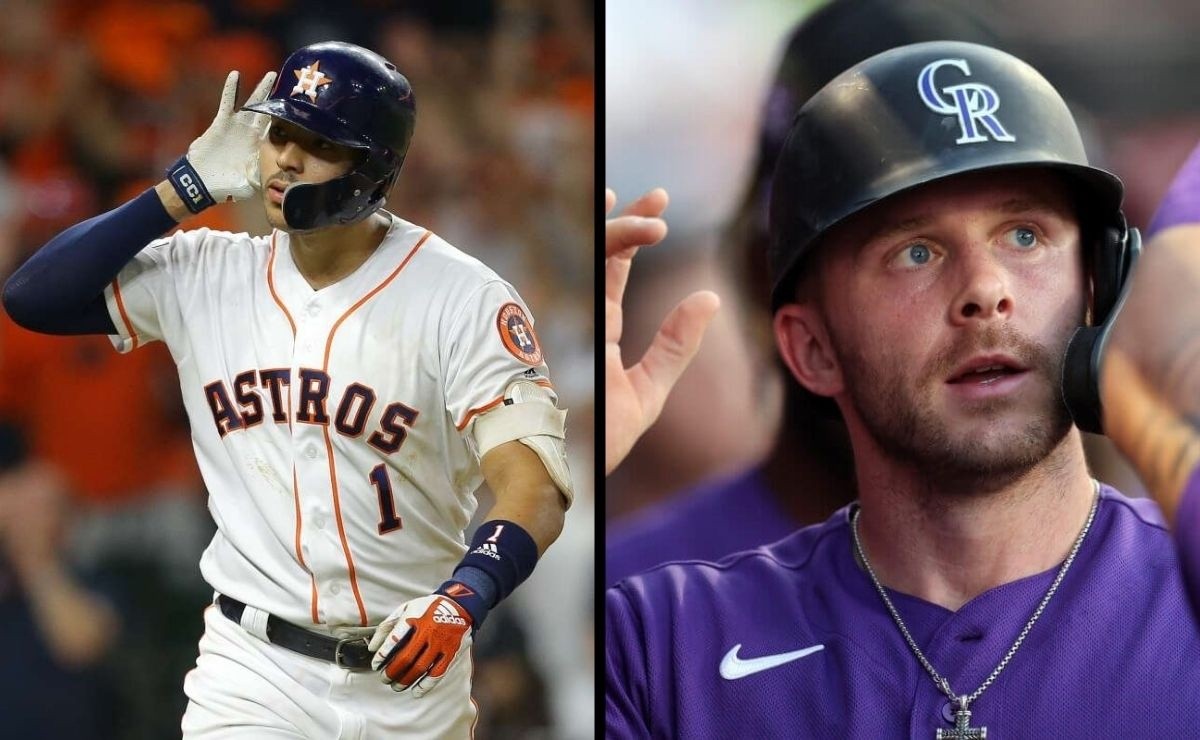 While the free agency market for MLB is stopped by the employer’s stoppage that began during the first days of December, the teams continue to analyze their options of players to sign when everything resumes. New York Yankees left some unfinished business such as the shortstop issue, a position they could reach either Carlos Correa or Trevor Story. But,which of them is the best option? Here the comparison.

Carlos Correa and Trevor Story are arguably two of the most coveted free agents this winter and among one of the organizations that would have in mind to approach them for MLB 2022 is the New York Yankees.

However, there is only one vacancy available at shortstop in the Bronx, so the Yankees would have to choose between the Puerto Rican and the former Colorado Rockies based on various points.

Carlos Correa has multiple pro’s to finish signing with the ‘Mules’, as are his offensive numbers, his quality with the glove and his leadership. But there is a big cons like the locker room issue that would drive him away from the Bronx.

This last point mentioned does not have it Trevor Story, although although he has great defensive quality and with the tree, he has a history of injuries that could affect and ‘harm’ his performance in his new team.

New York Yankees have to weigh numbers, statistics, personalities and even internal issues like payroll to decide which of them to sign for the 2022 MLB Season.

Correa or Story? Which elite shortstop is the best fit for the Yankees?