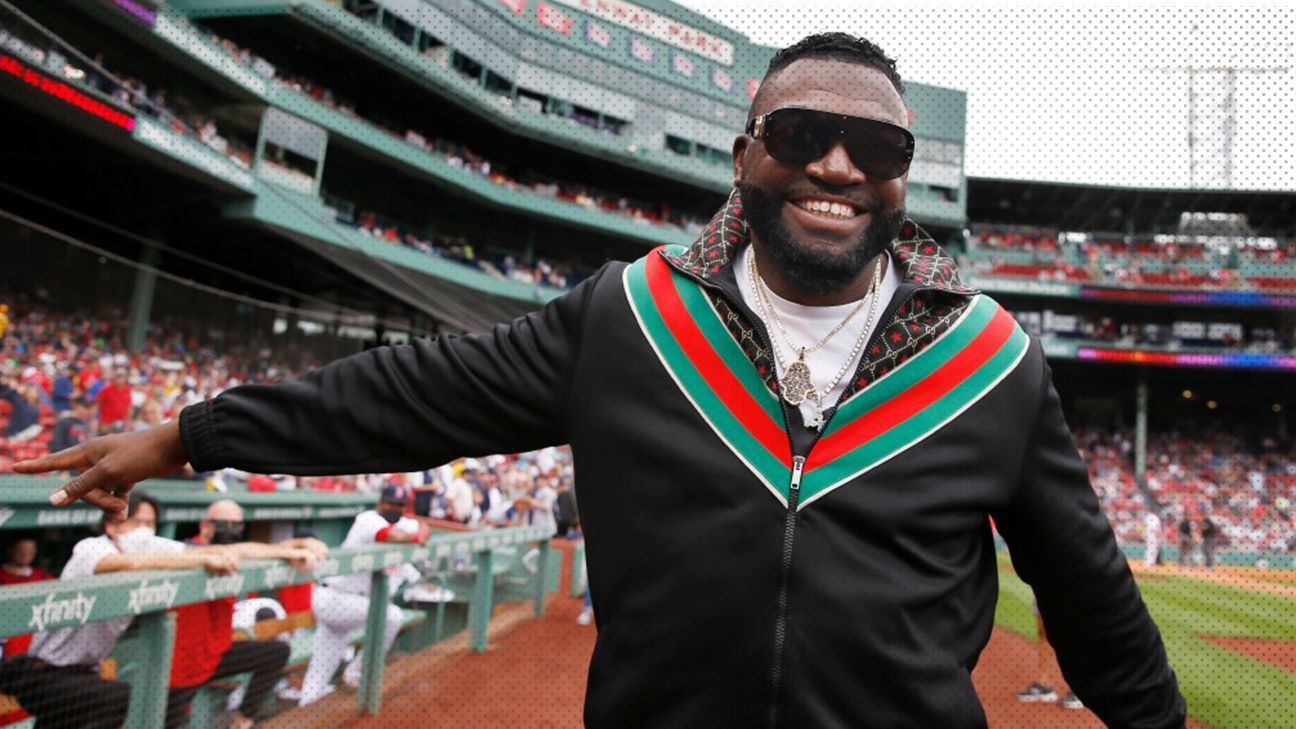 One week after the official announcement of the results of the voting by the Baseball Writers Association of America (BBWAA) for the Cooperstown Hall of Fame, Dominican David Ortiz not only leads the voters’ preference, but right now he looks like the only one who could prevent the voters’ second straight shutout.

According to Ryan Thibodeaux Annual Compilation Until Tuesday afternoon, 171 ballots had been identified (43.6% of the estimated total) and Ortiz had been marked in 143, for 83.6%. To enter the Hall of Fame it is required to be voted by 75% of the jury.

Legendary American players Barry Bonds (77.2%) and Roger Clemens (76.0%), who appear on the writers’ ballot for the tenth and last time, also exceed the necessary percentage, although by a small margin. No other candidate reaches 60%.

The official announcement of the 2022 results will be made on January 25.

Experience from previous processes has taught that the majority of writers who do not reveal their intention to vote in advance tend to be more demanding with candidates who in one way or another have been linked to the use of performance-enhancing substances, even if they never violated the major league anti-doping program.

In the case of Bonds and Clemens, who jumped from hovering around 37% in 2013 to 61% in 2021, the difference between one segment of voters and the other has been up to 11%, which if repeated, basically the would keep out in your last year of eligibility.

With Ortiz, who debuts this year on the ballot, it is difficult to project a final result because there is no history to establish comparisons. In any case, the popular “Big Papi” from Quisquey has far exceeded the 5% that guarantees to remain on the ballot for the following year.

Ortiz, who played most of his brilliant career with the Boston Red Sox, whom he helped win the 2004, 2007 and 2013 championships, is seeking to become the fourth Dominican (along with pitchers Juan Marichal and Pedro Martínez and the outfielder Vladimir Guerrero) with a plaque in Cooperstown.

The BBWAA has enjoyed the exclusive privilege of considering recently retired players for the Hall of Fame since 1936, when the first vote was taken. The size of the jury varies slightly from year to year, but the number has settled to around 400 in recent times.

In 2021, when the BBWAA elected no inductees to the Hall of Fame for the ninth time in history, 401 writers voted, including 14 who returned blank ballots, an all-time record.