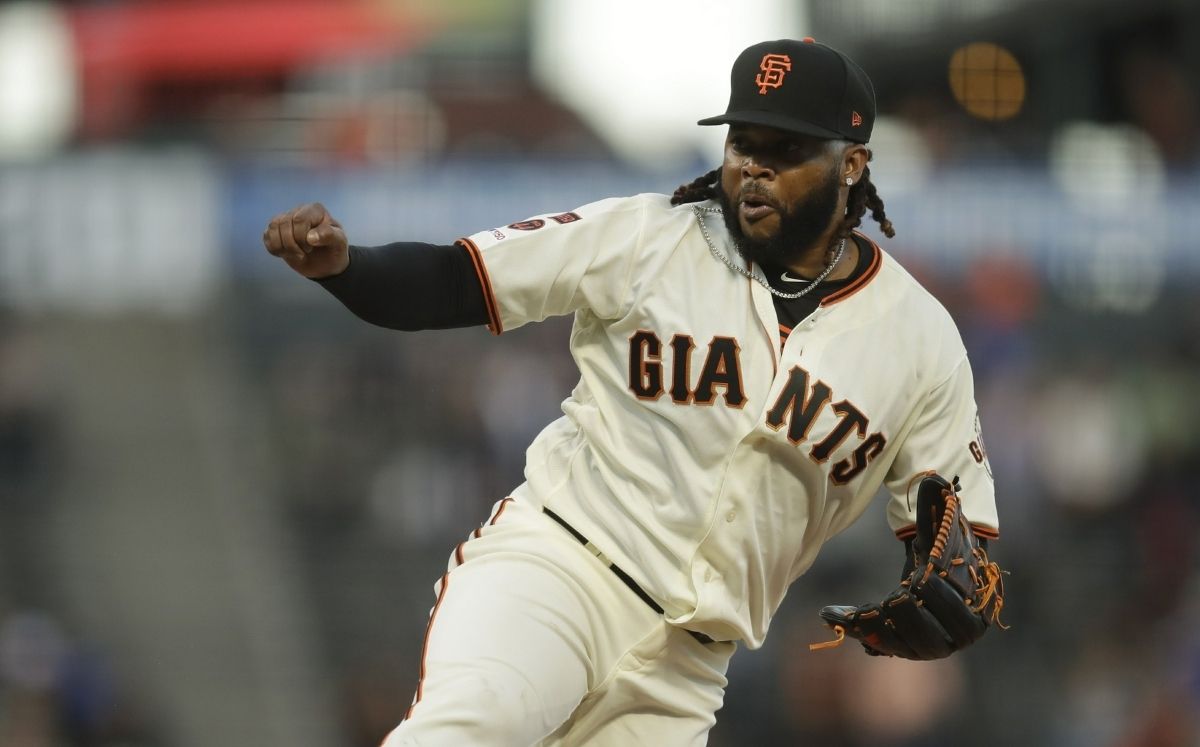 Pitcher Johnny Cueto signed a Minor League pact with the Chicago White Sox in the MLB.

The Veteran Law Johnny Cueto agreed to join the Chicago White Sox in a minor league deal, reports Ken Rosenthal of The Athletic. Cueto will start at Triple-A, and the contract includes opt-out options if he is not promoted to the majors by certain dates, Rosenthal adds. The contract is worth $4.2 million, prorated for the days he spent with the White Sox, according to ESPN’s Jeff Passan.

Cueto will make a few starts in the minor leagues because his signing came late, just three days from the end of spring training.

Free-agent pitcher Johnny Cueto in agreement with the Chicago White Sox, pending physical, according to a source familiar with the situation.

Cueto spent the last six seasons with the San Francisco Giants. He pitched 114.2 innings in 2021, going 7-7 along with a 4.08 ERA and 4.05 FIP. The 36-year-old is a two-time All-Star who won the 2015 World Series with the Kansas City Royals. The Dominican is not new to that rotation, now he will be part of his fourth team in the Major Leagues, since he has played for the Reds, Royals, Giants and now White Sox.

Conditions of Johnny Cueto’s contract with the White Sox