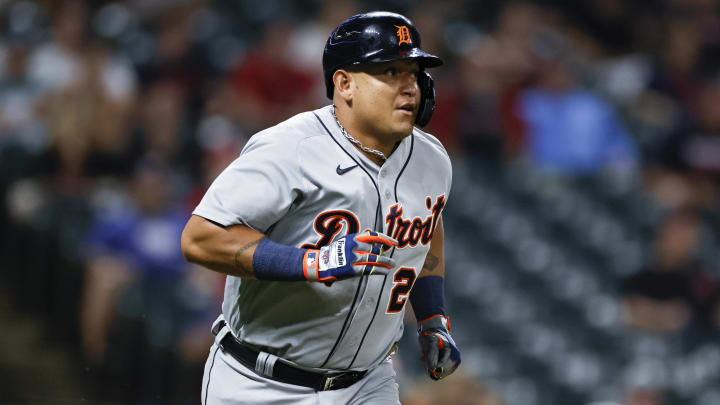 AJ Hinch, the manager of the Detroit Tigers, he reconsidered the decision he had made earlier this season of MLB, when he said he wanted Miguel Cabrera more time at first base.

This weekend Hinch announced that he will use the veteran as designated hitter until Stars game, a role that is supposed to have the rest of the campaign.

The Venezuelan was being used more as a designated in the month of June, in which he looked good with the wood. That may have influenced Hinch’s decision.

Following the diagnosis of the chronic knee injury, doctors indicated that Cabrera should limit himself to being a full-time designated hitter to preserve his health.

At 38 years old, with a long history of injuries and a long season, leaving Cabrera as designated is the right decision to seek better performance and minimize the risk of injury.