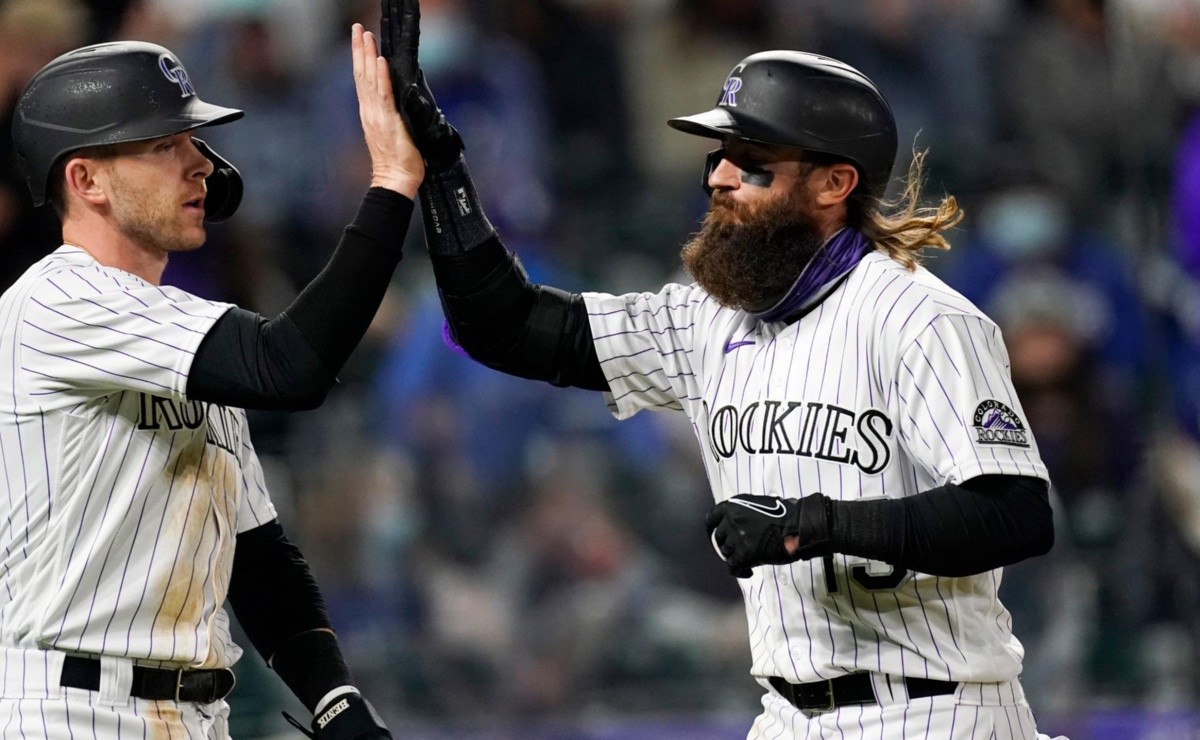 As the days go by, the MLB trade deadline gets closer and closer, with several teams confirming themselves as sellers although the market seems a bit slow at the moment. The Colorado Rockies apparently would be one of the teams that would throw the house out the window by changing to practically all his stars, but there is information that indicates that there is an untouchable on the roster.

According to information from Jon Heyman of MLB Network, the Rockies are willing to listen to offers for almost all their stars, including obviously Trevor Story, in addition to Jon Gray and Mychal Givens; however, they have told teams that the only untouchable on their roster is Venezuelan pitcher Germán Márquez.

Marquez has confirmed himself as one of the best pitchers in Colorado history, and this season is good to dry, with a 3.50 ERA in 118.1 innings of work and a record of 8 wins by 7 losses.

The Venezuelan has a contract until 2023, in addition to a team option for one more year, signing in 2019 for 5 seasons and 43 million dollars.