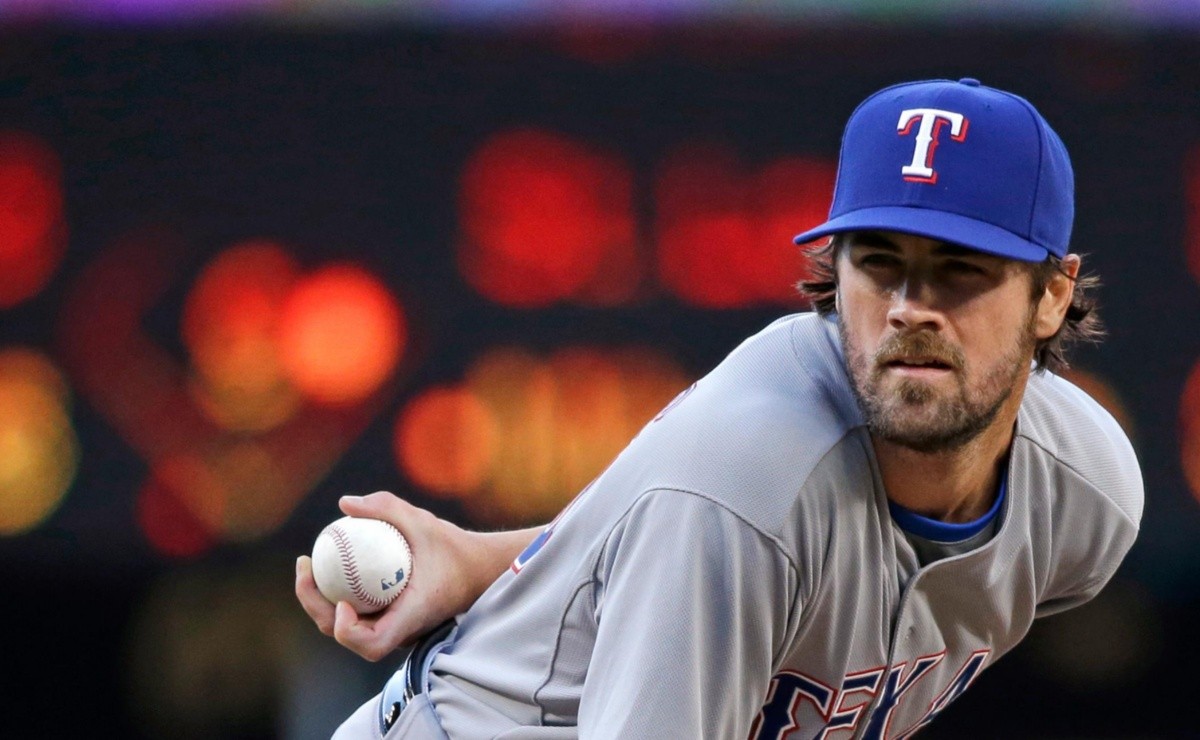 A few days ago it became official that the Los Angeles Dodgers they had signed the veteran pitcher Cole Hamels to help the team in his absences in the pitching rotation, which he’s without Clayton Kershaw, Dustin May and Trevor Bauer, and that recently added Max Scherzer. However, Hamels’ Los Angeles adventure ended before it started, as the Dodgers put him on the 60-day disabled list with no chance to return.

Hamels pitched just 2 innings in a simulated game before he felt pain in his throwing shoulder, which his full diagnosis is not yet known, but it was severe enough to put him off for the remainder of the season. However, your pocket will not hurt much, as according to information from Jack Baer of Yahoo! Sports, the Dodgers will have to pay him his full salary of one million dollars.

This may be the end of the career for Cole Hamels, who had already missed practically the entire 2020 season when he signed a $ 16 million contract with the Atlanta Braves to pitch only 3.1 innings and after battling injuries again. year, where he did not find a signature until the middle of the season, only to injure himself again.

The truth is that Hamels if he decides to retire, he will leave with a very good career, since he is World Series champion with the Phillies in 2008 and MVP of that same Fall Classic, four times All-Star and pocketed more than 200 million of dollars during his career of more than 15 years in the Major Leagues, where he has a record of 163-122, 2,560 strikeouts and a 3.43 ERA.