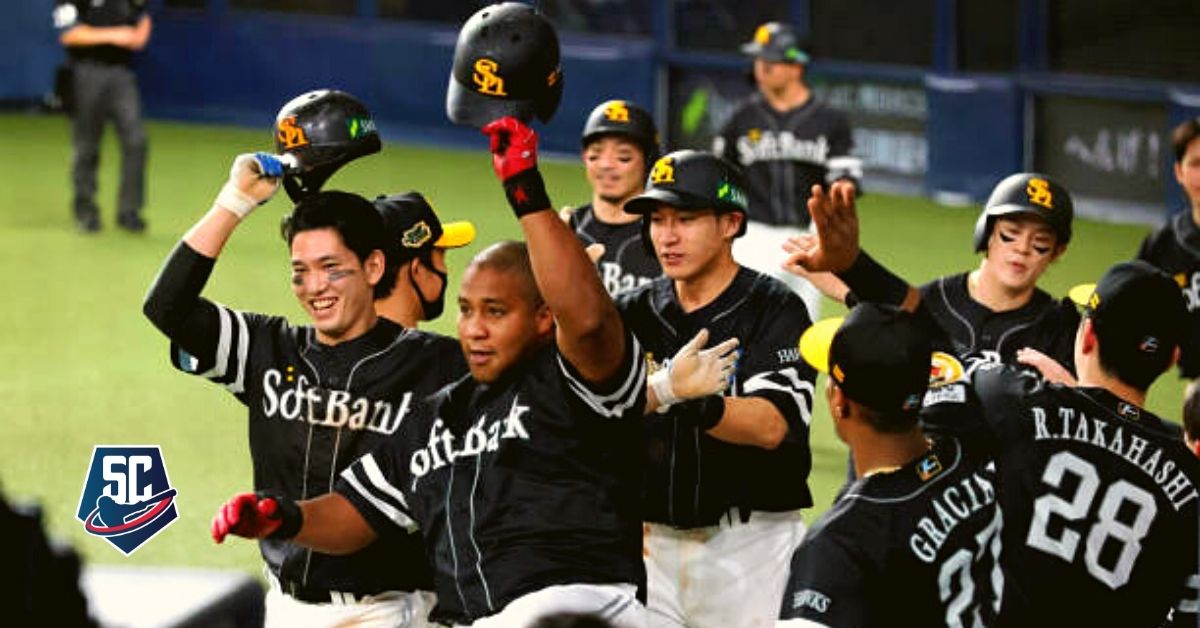 The COVID-19 pandemic has disrupted all daily activities in the world, and baseball has been no exception. With the increase in cases due to the new variant, the most recognized leagues could be in danger of starting on the date foreseen in their regular calendar and the participation of foreigners.

This is the case of the Professional Japanese Baseball League (NPB), where several of Cuba’s most prominent players are active. Commissioner Atsushi Saito made statements last Thursday assuring that spring training, set to start on the first day of February, could start without the foreign players hired there, in each of the teams. Something that already happened in the last season carried out, due to the restrictions of the Japanese government, due to the protocols for the entry of foreigners to the country of the rising sun flag.

This breaking news takes us back to the impact it can have on our National Baseball Series, which begins on January 23, 2022. Yes, I say it impacts, because of all the Cuban players who play in Japanese lands, eight of them are registered in our domestic championship, they are the cases of Alfredo Despaigne, Livan moinelo, Yurisbel gracial, these with the Softbank Falcons, in addition to the cases of Raidel Martinez, Ariel martinez Y Yariel Rodriguez hired in the big team of the Chunichi Dragons. Also, but on the Dragons development team, pitcher Frank Abel Álvarez and batter Guillermo García will make their debut.

If they have the date to present themselves from the beginning of the spring training sessions, they could well start this training in Cuba with their respective teams due to the refusal of being able to arrive on Japanese soil.

Now the question is in the contract signed by the Cuban Baseball Federation, which still does not have its president, if the players can participate or not in the domestic championship.

It may interest you: THE PRESSURE CAME: Fraccari on the way to Cuba to demand President of the Baseball Federation

The dilemma becomes greater, one, the contract, two, the use of these players who are going to participate in a higher quality and much more demanding baseball. If the contract allows them to play in Cuba on these dates where they should be in Japan, they will have to put some restrictions on the managers of the National Baseball Series, because we all know how it is directed and the shortcomings that the teams have, especially in pitchers’ area, and overuse could lead to injury, depriving him of his contract.

If this prediction of the Japanese commissioner is fulfilled, and the Cubans hired there cannot join until March, there may be the option that the National Series teams in their respective provinces could use these players from the beginning of the championship.

The questions come from all sides: Will they be able to play here until their incorporation in Japan? Will the Cuban Federation have restrictions on being able to play here at the start of the series? Would the players be willing to start their with their provinces? Will their physical form allow them to perform and contribute to their teams?

Many questions and much to define, will have the Cuban Baseball Federation and the commissioner of the National Baseball Series. Or they will only have to make a statement, if these outstanding athletes are not going to travel until March, explaining why, still confirmed on the payroll and on home soil, they will not play with their respective teams. But we all know the level of tightness of the organizations that govern the discipline of baseball in Cuba. So it would all be rumors and undefined assumptions.

For the sake of the players and Cuban baseball itself, I hope the situation improves and these players can begin their participation on Japanese soil from February 1. Only time will give the right answers.

CLOSURE in Japan would affect the arrival of players, WILL THEY DEBUT in the 61 Series?