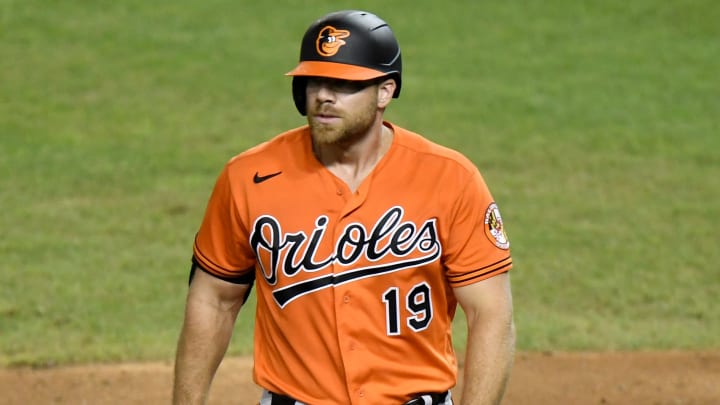 Chris Davis announced this week his retirement as a player from MLB after 14 seasons. The slugger’s farewell to the Los Baltimore Orioles, who was unable to recover from hip surgery.

Davis was a two-time American League home run champion and attended an All-Star Game. And although he will not take a turn at the Big leagues, you will continue to receive economic benefits.

How is this possible? Thanks to deferred payments.

According to Spotrac, Davis you will receive $ 42 million in deferred payments over 15 years. So between 2023 and 2037 you will have a transfer in your bank account, not counting the 23 million that will be paid in 2022, your full salary.

These payments are part of the seven-year, $ 161 million contract he signed with the Orioles in 2016.

It is inevitable to compare this situation to the deferred payments on the contract of Bobby Bonilla, to whom the New York Mets paid $ 1.19 million each year and will continue to pay him until 2035 despite the team firing him in 1999.

That annual payment occurs every July 1, and is known as “Bobby Bonilla Day.” Now, the Orioles will have “Chris Davis Day.”