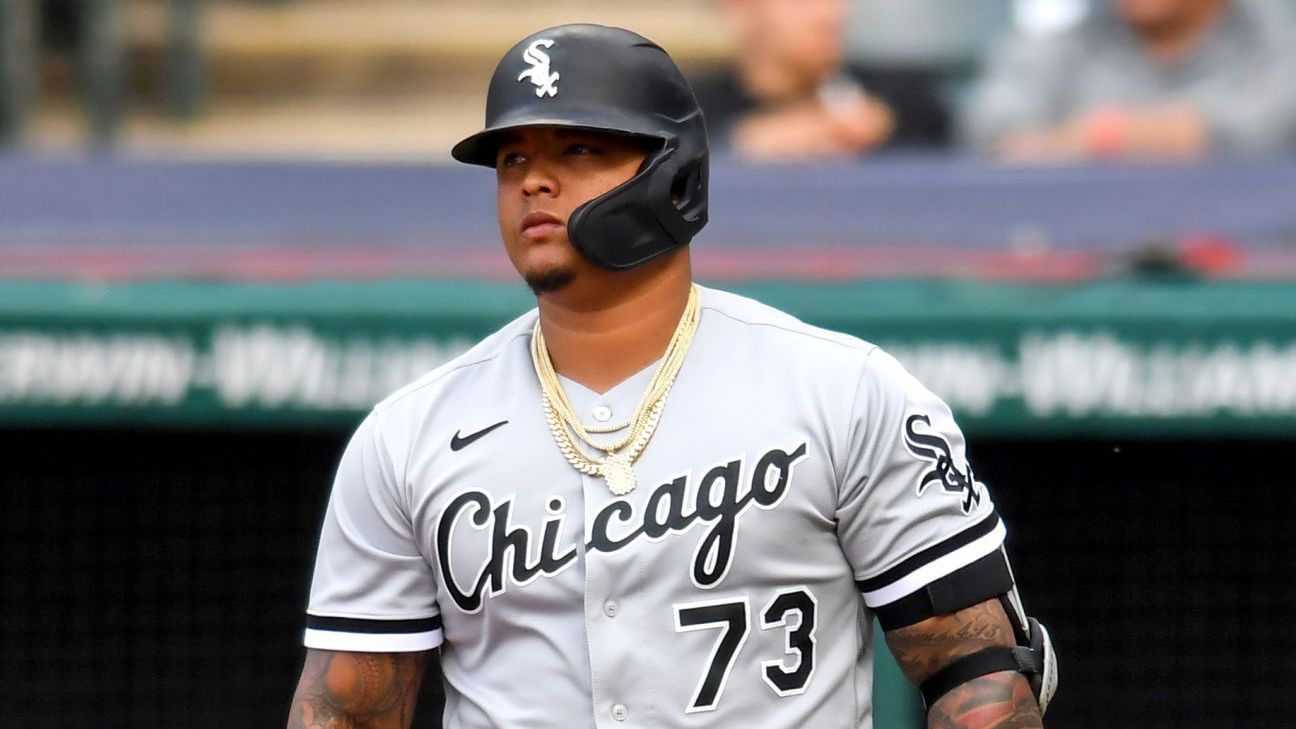 Dominican rookie Yermin Mercedes wrote in an Instagram post that he will “walk away” from baseball indefinitely and in which he also apologized to the Chicago White Sox for “not accepting some of the team’s decisions.”

The post was accompanied by an image with the words “it’s over” (it’s over).

“I want to apologize to everyone whom I inadvertently offended as a result of my immaturity as members of radio, television and the press,” Mercedes wrote in the message. “To all the team members I was involved with, I am sorry for failing you as a human being and for not accepting some of your decisions. I stay away from baseball indefinitely. “

It is not clear what decisions Mercedes referred to in the post.

On Wednesday morning, on her Instagram story, Mercedes had posted “El Retiro” (The Retirement) with a thoughtful emoji.

The 28-year-old Mercedes hit .415 in April but struggled as the season progressed. His average fell to .271 when he was sent to the Triple A branch in Charlotte in early July.

Apparently, the White Sox were caught off guard by Mercedes’ intentions.

“The White Sox are aware of the Instagram post by Yermín Mercedes, who is currently on the active roster of our AAA Class team in Charlotte, NC,” the team said in a statement. “At this time, the White Sox have not received any official notification from Yermín about their future plans.”

Mercedes showed his emotions by playing arrogantly as a senior rookie, but he was the subject of controversy in May when White Sox manager Tony La Russa criticized him for swinging a pitching on a 3-0 count at the end of a sweeping win over the Minnesota Twins.

Mercedes responded that she would not change her attitude in her attempt to please White Sox fans after coming to the team when Dominican outfielder Eloy Jimenes was injured in spring camp.

A local restaurant even named a hamburger in his honor: “Yerminator.”

Mercedes got into other trouble besides the swing at a 3-0 count. He was benched in a game in early May for being late to the stadium and expressed his annoyance after being sent to the minors.