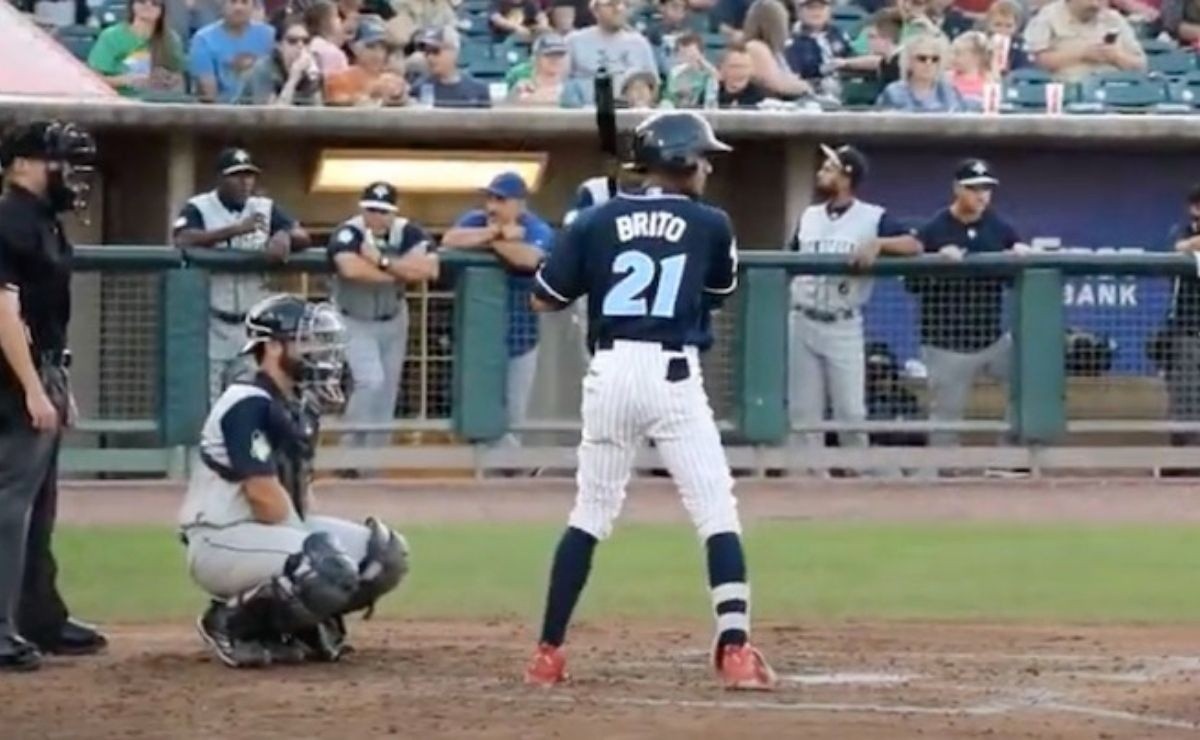 On the night of this Saturday, July 31, there was a moment of concern in a Minor League game (MiLB) as prospect Daniel Brito vanished in the middle of the game and according to reports, he immediately had to be sent to the hospital and subjected to surgery. The player’s situation seems to be delicate.

Various media reported that the third baseman Venezuelan Daniel Brito suffered from a collapse in full Minor League match (MiLB), when he was doing his work with the Lehigh Valley IronPigs.

The prospect of the Philadelphia Phillies organization was given oxygen by paramedics and had to be sent immediately to the hospital and later reportedly underwent surgery.

At the moment the physical and health status of the young man is unknown, but there is information that the meeting that was taking place in Rochester was suspended as part of the protocols.

Daniel Brito has been with the Philadelphia Phillies since 2014, the year he was signed as a free agent. During this time, it has been developed in branches of Minor Leagues (MiLB) of the organization.