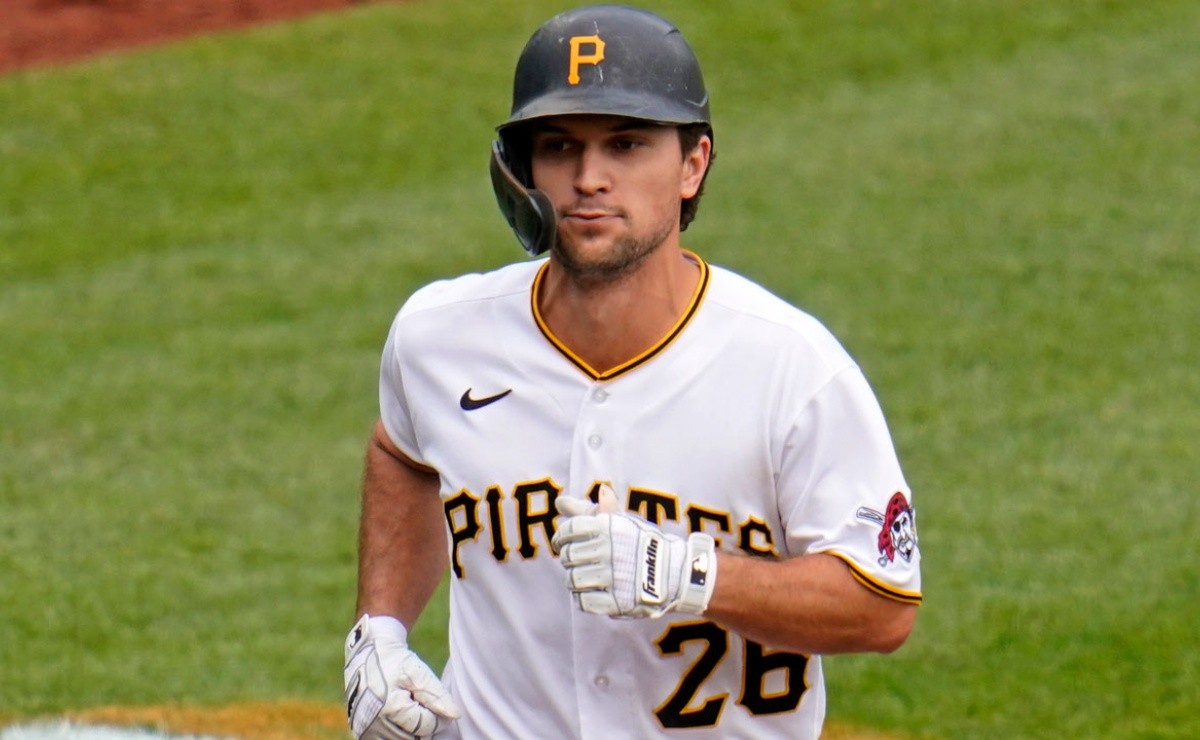 The San Diego Padres are in a fierce fight with the San Francisco Giants and the Los Angele Dodgerss by the top of the West of the National League, being at the moment the worst team of the three. While they have been one of MLB’s favorite teams to make the playoffs, they need an extra push and for that, they have acquired one of those selected for the All-Star Game.

According to information from ESPN’s Jeff Passan, the Padres have put together a trade with the Pittsburgh Pirates for newly selected All-Star second baseman Adam Frazier to bolster his offense and use him as a super utility in his infield, plus to clearly reinforce their offense.

According to Ken Rosenthal of The Athletic, the Padres have handed over three prospects to Pittsburgh, which would be shortstop Tucupita Marcano, outfielder Jake Suwinski and pitcher Michell Miliano, in addition to the Pirates giving the Padres cash to complete the game. transaction.