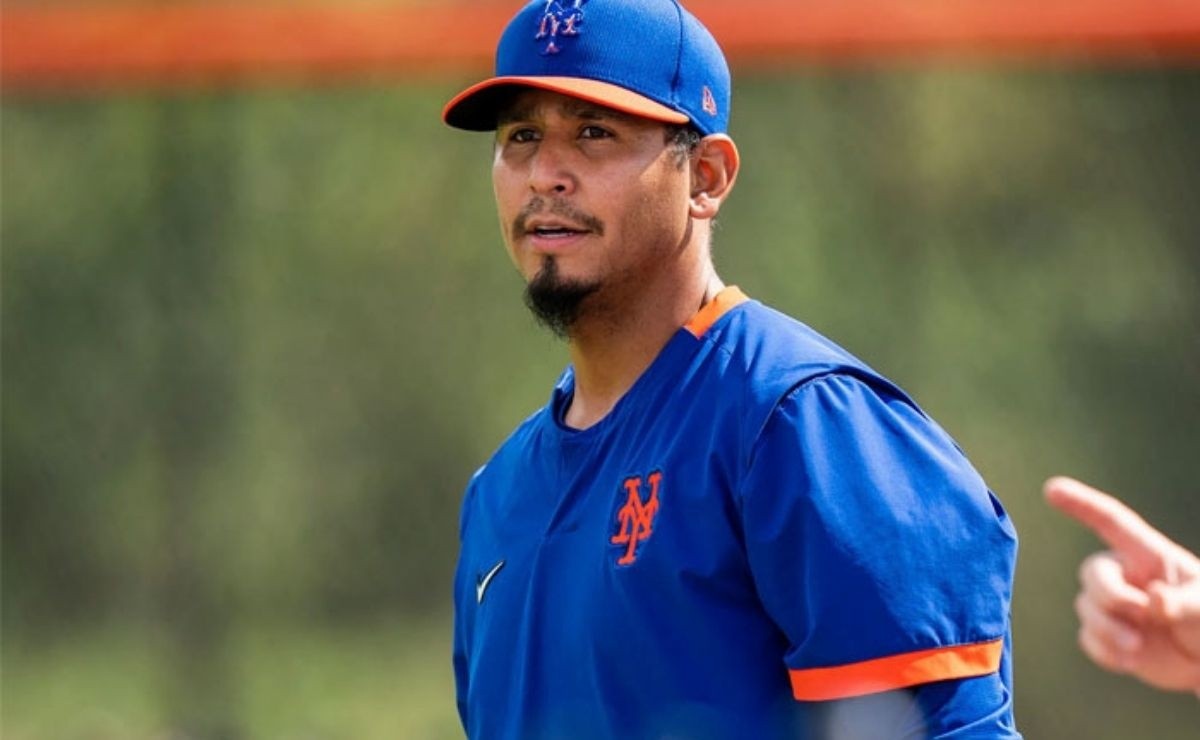 New York Mets received very good news in the last hours because it was announced that Carlos Carrasco showed off on his way out to the mound as part of your rehabilitation process injury who suffered before the start of MLB 2021. This would indicate that the veteran would be close to returning to pitching in the Major League.

The New York Mets are getting closer to adding an important piece to their starting rotation as Carlos Carrasco is already on the mend from his injury and could get on the MLB mound sooner rather than later.

The Venezuelan had a rehabilitation exit in the Class A Brooklyn branch of the ‘Metropolitan’ organization in which he excelled, since in two innings of work he only allowed one hit and struck out two opponents.

Carlos Carrasco has not been able to make his debut wearing the New York Mets colors due to a hamstring injury in his right leg during the 2021 MLB Spring Training.