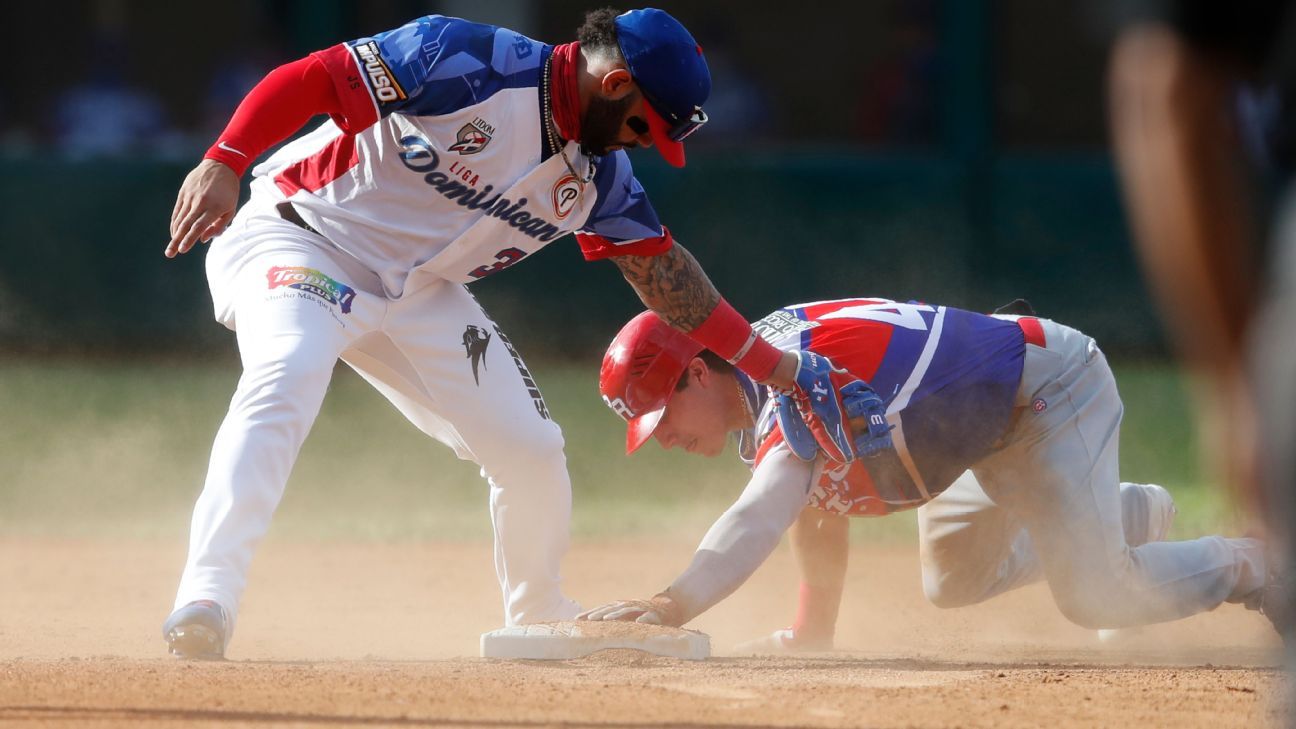 One classified and another ten in contention for the remaining positions is the current scenario for the 2022 Caribbean Series, which is scheduled to be held at the Quisqueya Juan Marichal stadium in Santo Domingo, capital of the Dominican Republic, from January 28 to December 3. February.

The small Latin American World Series annually faces the champion teams of the Caribbean winter baseball tournaments from Colombia, Mexico, Puerto Rico, Venezuela, Panama and the Dominican Republic. Teams from the Dominican Republic lead the event with 21 titles, including the last two, which were played in San Juan (Puerto Rico) and Mazatlán (Mexico).

The Los Santos Astronauts swept the Chiriquí Federales in the final of the Panamanian Baseball League (Probeis), which was played in its entirety at the Rod Carew in Panama City. For the Astronauts it will be their second appearance in the Caribbean Series. In 2020 they went 1-5 and failed to advance to the second round.

The final of the Colombian Professional Baseball League (LPB), a series for the best in seven games between the Cowboys of Montería and the Caimanes of Barranquilla, is tied 1-1 after two clashes. The third game will be played on Tuesday at the Edgar Rentería stadium in Barranquilla, the only venue for the playoff.

After winning the first two games in Guadalajara, the Charros de Jalisco travel to Sinaloa to face the Tomateros de Culiacán starting Monday, in the restart of the grand finale of the Mexican Pacific League (LMP).

Jalisco, who represented the LMP in the 2019 Caribbean Series in Panama City, is halfway to frustrating the plans of Culiacán, who is trying to win the first three-time championship in its history. Only the Naranjeros de Hermosillo (16) hold more titles than Culiacán (13) in the Mexican winter ball.

In Puerto Rico’s Roberto Clemente Professional Baseball League (LBPRC), the Indios de Mayagüez defeated the Criollos de Caguas on Sunday, tying the final of the Puerto Rican circuit 1-1 and cutting an amazing streak of 11 wins in finals to the current champions. Game number three is scheduled for Monday the 17th at the Isidoro “Cholo” García stadium in Mayagüez.

The final of the Dominican Professional Baseball League (Lidom) between the Estrellas Orientales and the Gigantes del Cibao begins on Monday at the Tetelo Vargas stadium in San Pedro de Macorís, home of the former. It is the second time that the two teams collide in the playoff for the Quisqueyan championship. In 2015, the Giants outlasted the Stars to capture the first title in their young history.

The final of the Venezuelan League (LVBP), between the current champions Caribes de Anzoátegui and the legendary Navegantes del Magallanes will begin on Tuesday at the Alfonso Chico Carrasquel stadium in Puerto la Cruz, home of Caribes.

Magallanes leads Anzoátegui 12-4 in LVBP crowns, but the Caribes garnered all those titles from 2011 onwards. The Turkish ship won twice, as did the Tigres de Aragua and the Cardenales de Lara, in that section.

Caribbean Series: One classified and 10 in contention for other places