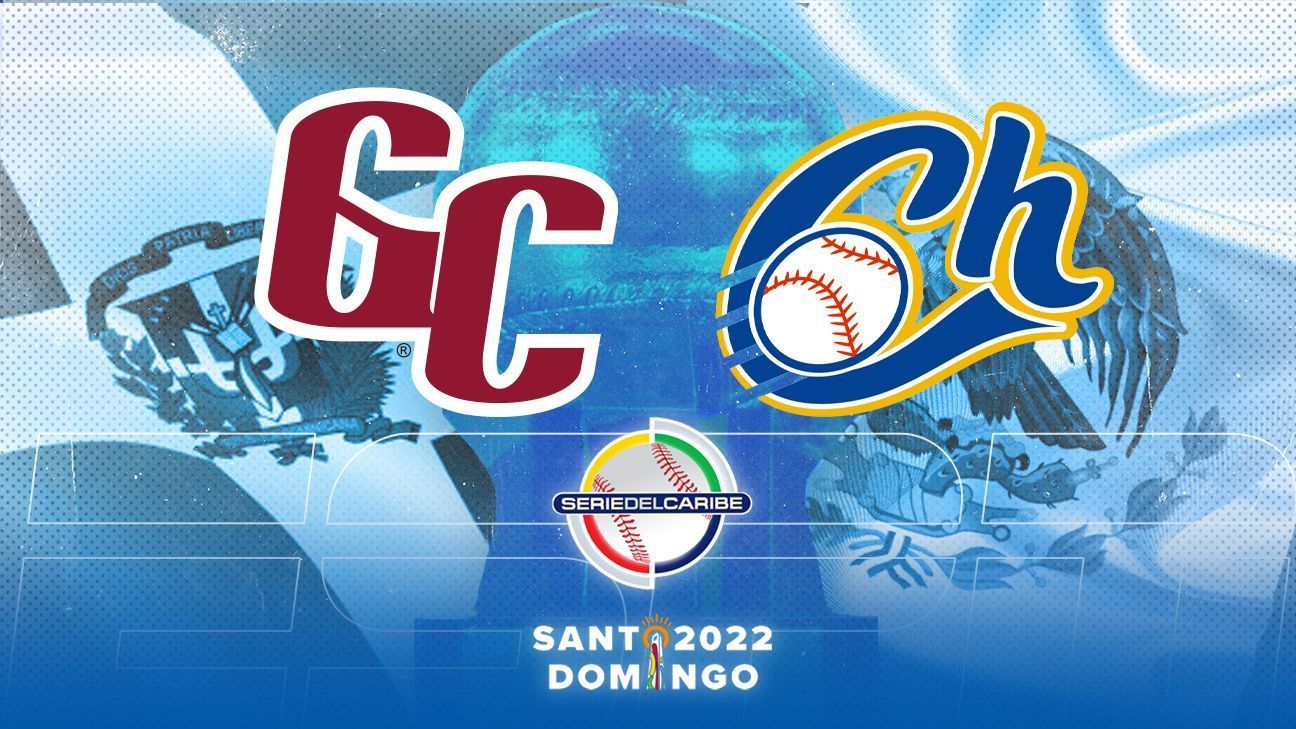 The champions of Dominican winter baseball and Mexico are on a collision course with the Cibao Giantshosts in the Caribbean Series 2022playing as visitors against the Charros from Jaliscoin the first game of both squads in the tournament.

The giants they arrived at the Caribbean Series as Dominican champions after winning five games against the Oriental Starswhile the charros they needed seven games to win against the Culiacan tomato growers.

The meeting between giants Y charros will close the actions of the first day of the tournament, after Astronautas, representative of Panamaleft on the field in the ninth inning the Caguas Creoleschampion of Puerto Ricoby a score of three runs against two and that the Barranquilla CaimansColombian champions, were imposed six to one to the Magellan’s Navigators (Venezuela).

The giants announced to the American Tyler Alexander as his starter for the matchup. Alexander He had a great season in Dominican baseball, pitching ten games (59.1 innings of work) between the regular series and the postseason. He finished with a record of 5 wins and 3 losses, 48 ​​strikeouts and 20 walks. His ERA was 2.26 and he limited hitters to a .198 batting average.

brennan bernardino will be the designated starter charros to face the Dominicans. The pitcher was selected as Most valuable Player on the Final Series of the Mexican Pacific League (LMP). The American pitched eight earned-run innings to seal the win for charros and classify them Caribbean Series.

The giants They come out with a lineup made up of José Sirí (CF), Hanser Alberto (SS), Robinson Canó (2B), Kelvin Gutiérrez (3B), Marcell Ozuna (LF), Henry Urrutia (1B), Moisés Sierra (RF), Wilin Rosario (DH) and Webster Rivas (C).

The charros On their side, they have José Aguilar (CF) as leadoff hitter, followed by Jesús Quiroz (2B), Joey Menéses (3B), Japhet Amador (DH), Dariel Álvarez (RF), Félix Pérez (LF), Agustín Murillo ( 3B), Amadeo Zazuetea (SS) and Fernando Flores (C).