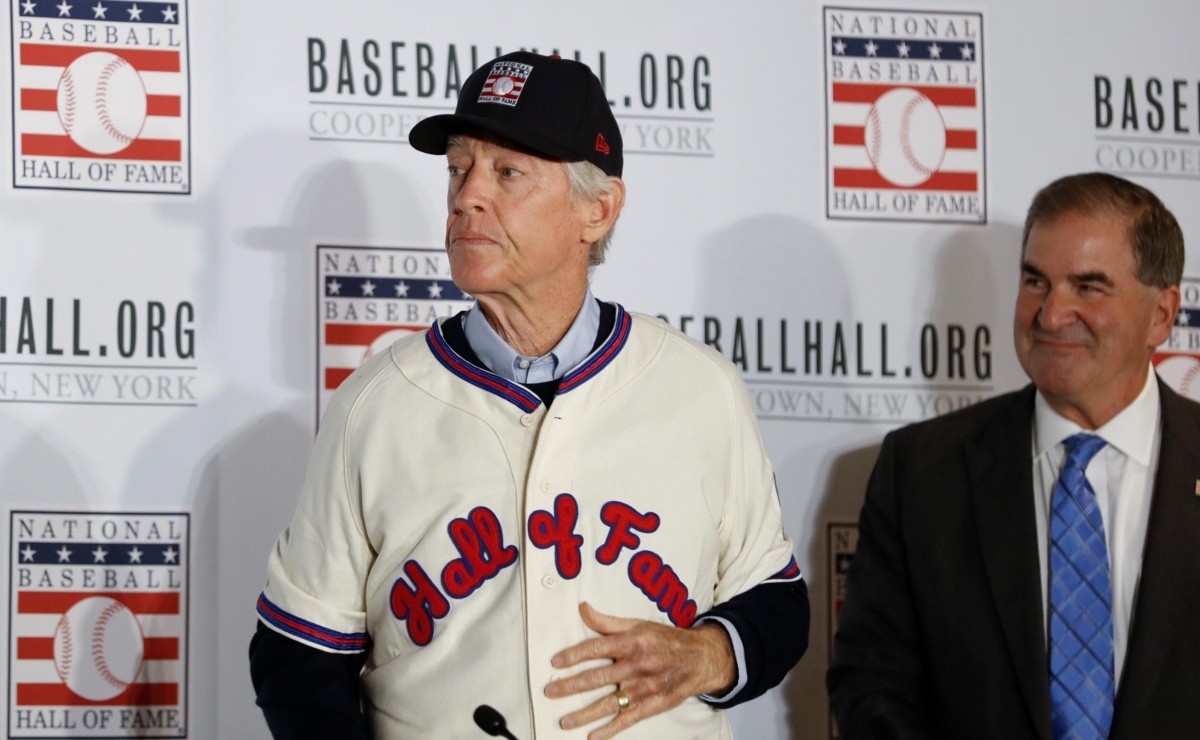 The directive of the St. Louis Cardinals they plan honor their legendary catcher Ted Simmons through a ceremony pre-game in which a statue will be unveiled with his image and Your No. 23 will be retired on July 31, the club announced Thursday.

Just over a month later, who is also nicknamed “Simba” will be formally inducted into the Cooperstown Hall of Fame.

With the retirement of No. 23 the Cardinals will now have 15 numbers retired, along with Jackie Robinson’s universally retired No. 42. The most recent number to be retired was Hall of Fame helmsman Tony La Russa’s No. 10, retired in May 2012.

Simmons spent 13 years in the Cardinals uniform before being sent to Milwaukee. Six of his eight seasons in which he was called to the All-Star Game were in St. Louis, and now Simmons is considered one of the best offensive receivers and switch hitters of all time.

Since my childhood I have always been passionate about soccer and American baseball, as well as boxing and Formula 1. My favorite MLB teams are the Los Angeles Dodgers and the Boston Red Sox. My big dream is one day to attend a game at the mythical Fenway Park, home of the