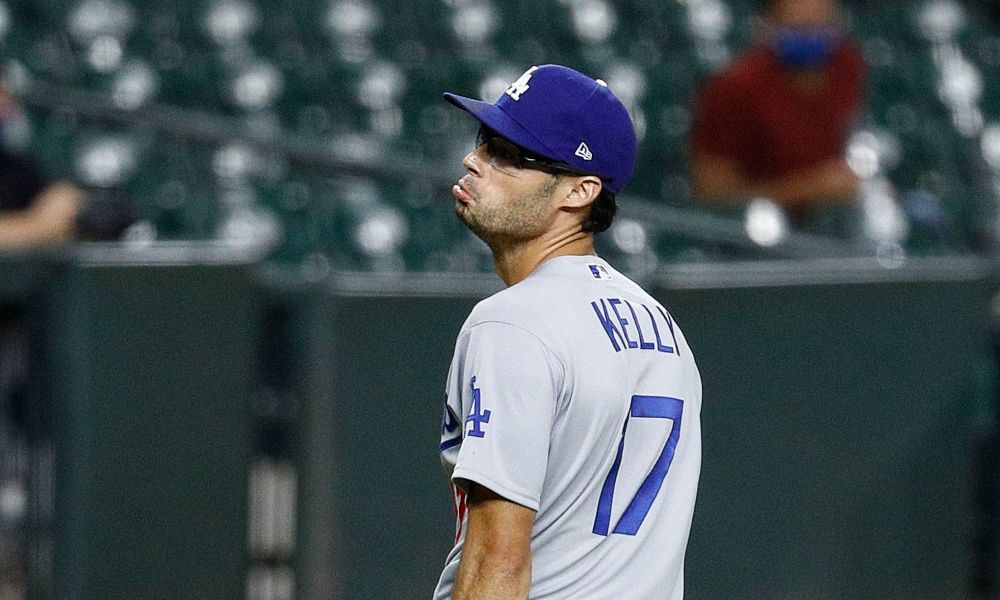 The group of free agents of Los Angeles Dodgers this offseason was expanded in a major way to include the likeable reliever joe kelly, whose $12 million team option for the 2022 season was declined. Instead, the right-hander received a $4 million buyout and hit the open market for the first time since 2018.

The always controversial and lively pitcher Kelly just completed his third and most successful season with the Dodgers as he posted a 2.86 ERA, 3.08 FIP and 0.98 WHIP in 44 innings pitched in 48 games.

Kelly wasn’t among the free agents signed before the MLB lockout began, but he thinks he’ll get a lot of interest once business resumes. Dodgers president of baseball operations Andrew Friedman previously indicated that the team will be considering re-signing the 33-year-old.

According to Derrick Goold of the St. Louis Post-Dispatch, the Cardinals could also be a potential option for Kelly:

Former Cardinal Joe Kelly is also a free agent who has several traits the Cardinals look for.

As St. Louis looks to beef up its bullpen, one reliever they don’t seem interested in is Kenley Jansen, as Goold previously relayed:

I haven’t been able to connect the Cardinals with Jansen. Before the lockout started, the Cardinals talked to almost every agent, almost every reliever, so at some point they would have explored what Jansen is looking for, whether it’s to return to the Dodgers or something else from another team. That said, the Cardinals’ interest/attention/energy was on other relievers, ones who could be used as closers, but not just closers.