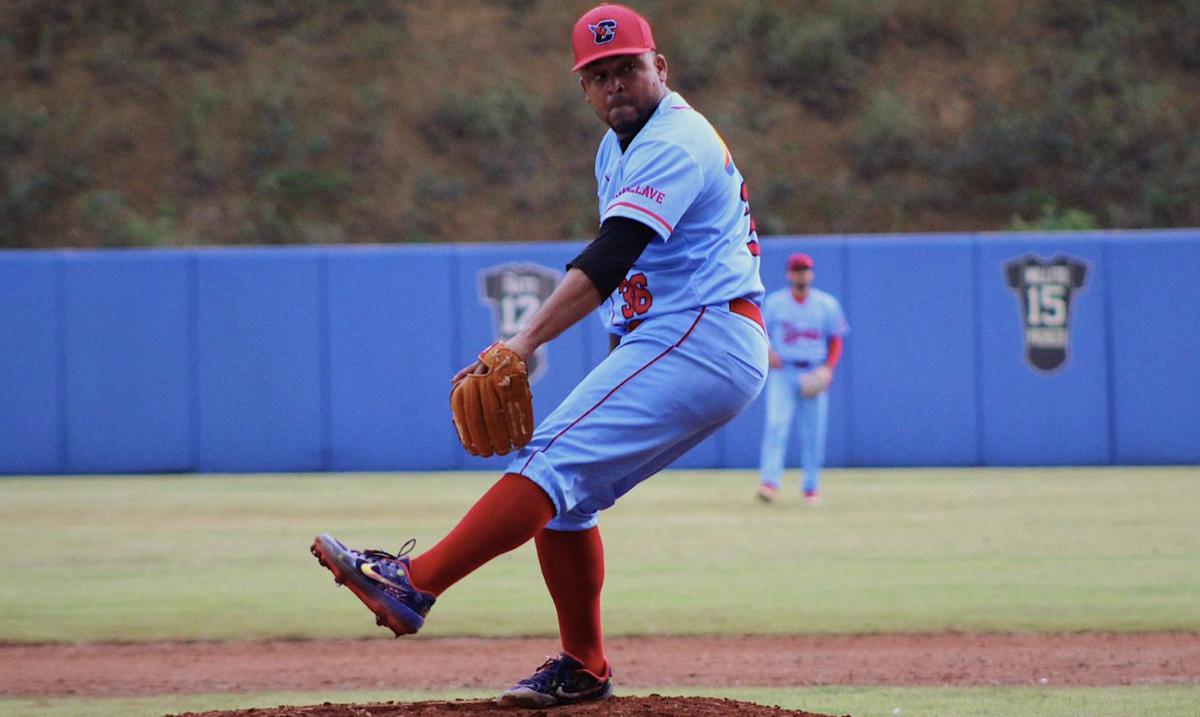 The Cardenales de Lajas delivered the first shutout of the season by beating the Cafeteros de Yauco 7-0 this Sunday, as part of the continuation of Double A Superior Baseball.

It was the second victory in as many appearances for the Cardinals, who lead the Southwest section at 2-0.

Veteran pitcher Omar ‘El Seco’ Martínez dominated the Cafeteros at will for seven innings to score the victory. He just gave up four hits and two walks. He struck out four batters.

The relievers Alex de la Cruz and Jeremy Infante masterfully completed the route, who did not give way to freedoms. Nelson Feliú went 4-for-4 with three singles and a homer. He scored three runs and drove in one.

In the Central, the runners-up Bravos de Cidra scored nine runs in the tenth episode to beat the Próceres de Barranquitas 13-5. Nathanael Dominguez drove in three runs and had four hits for the Braves. The winning pitcher was veteran Iván Maldonado in relief.

In the North, the Atenienses de Manatí got their first victory 11-2 over the Tigres de Hatillo, with five innings by right-hander Tomás Rodríguez. The offense was led by Jesmuel Valentín with three RBIs.

In the Northwest, the Tiburones de Aguadilla dominated the Navegantes de Aguada 17-7 with 19 hits, three of them by Jorge Ortiz, who stepped on the plate four times. In addition, the Founders of Añasco beat the San Sebastián Patrollers 4-2. Luis Rivera’s sacrifice pot brought the go-ahead run into the legs of Luis Rodriguez in the seventh act. Luis ‘Mambito’ de León relieved in a sensational way to take the victory with four innings.

In the South, the Potros de Santa Isabel continued their good pace by beating the Brujos de Guayama with a score of 9-1. Six of the Colts’ nine runs were driven in by Eric Santiago, who fell short of a 3-pointer to complete the offensive cycle. Also, he contributed with three runs scored. Pitcher Fernando Ortiz was in charge of covering the first five innings with three hits allowed, with no runs.

In the East, the Cariduros de Fajardo won 5-2 against the Cocoteros de Loíza. Wilfredo Rodríguez hit a home run and drove in two runs for the Cariduros. In the same section, Halcones de Gurabo won 8-3 over Guerrilleros de Río Grande with two runs batted in and two scored by Emmanuel Castro.

In the Southeast, the Azucareros de Yabucoa overwhelmed the defending champions Grises de Humacao 13-1. The match was scoreless until the sixth inning, when the Sugarers exploded with a seven-run bouquet.

Left-hander Noel Pinto pitched 5.2 scoreless innings. He gave up two hits and struck out eight batters. Christian Vázquez was 4-for-5 with two runs scored and Rubén Castro was 3-for-5 with three RBIs.

The Cabo Rojo games in Sabana Grande, Guaynabo in Cataño, Camuy in Utuado, Florida in Barceloneta and Patillas in San Lorenzo were suspended due to rain.