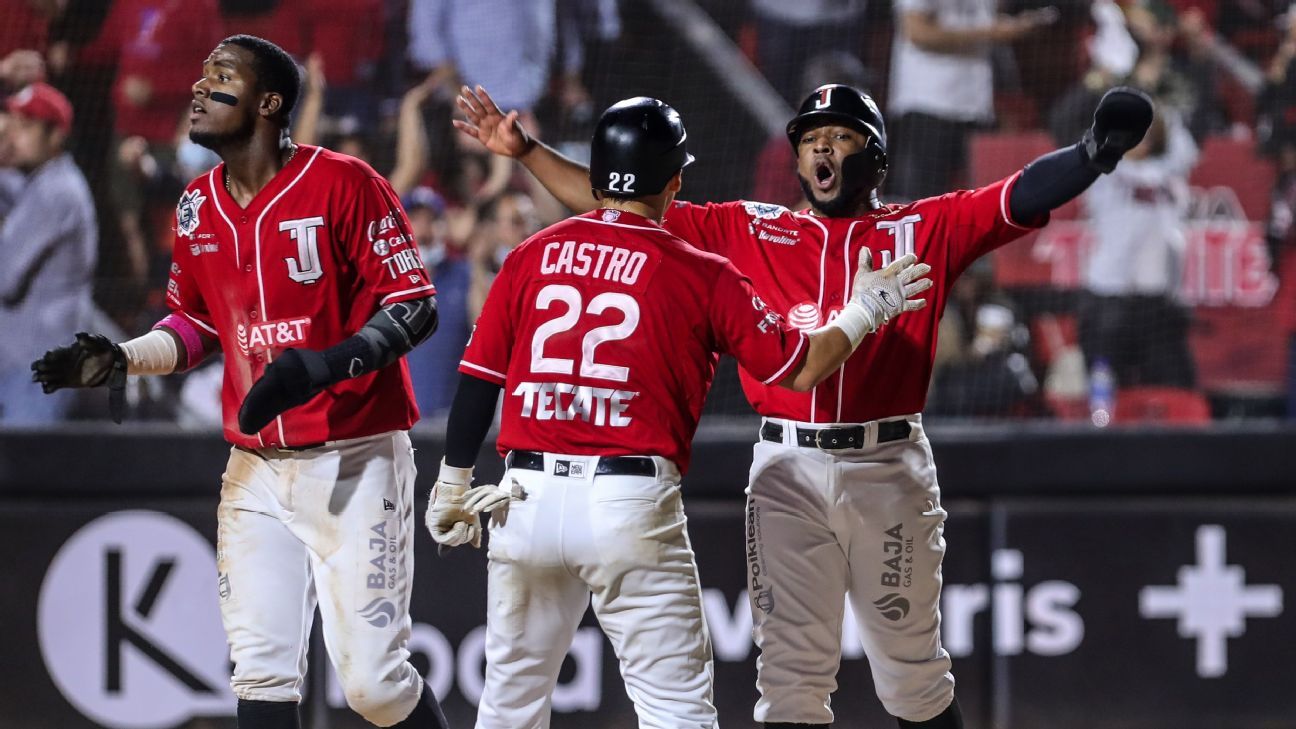 Tijuana achieved its third victory in a row and equaled Yucatán in the Serie del Rey. Do not miss the actions of the seventh and decisive duel through Star +

The Tijuana bulls they recovered in the King’s Series after being on the canvas, thanks to the resounding victory they achieved at home 10-3 over Yucatan lions in the sixth game to tie it at three and now it will be this Wednesday when the champion is defined, in a decisive duel that you can enjoy for Star +.

The border ninth had lost the first three games of the series and when it seemed that the hairy men were taking the championship by sweep, the rival reacted to stay in the fight.

Bulls won games four and five of the series, played at the Kukulcán stadium, for which they forced the confrontations to return to Tijuana, where they now took the victory in the sixth.

Those of Yucatan They took the lead in the third inning with two runs, but the hosts reacted immediately in the fourth inning, hitting a five-touchdown rally that shaped them to victory. In that roll, the home run achieved by Luis Alfonso Cruz, producer of three.

Lions he responded in the fifth inning with a touchdown, but he couldn’t get any closer and ended up leaving runners on the trails and thus the home team kept the lead.

The champions of the north zone did not stop in their offense and again in the fifth they increased the difference, with three goals, two of them produced by a double of Efren Navarro.

The border team still added two more in the seventh roll to put the 10-3 on the board and with that the work was completed. The reliever of Bulls, Michael Tonkin, scored the victory, while Yoanner Negrín took the disaster.

Now, the Bulls and Lions will play this Wednesday the seventh and decisive game, in which those from Tijuana will go for their second title, while the Yucatecan team will fight for the fifth.

Remember that the King’s Series 2021 between Bulls and Lions you can follow her through Star +.

WE WIN AND TOMORROW WE WILL HAVE AN APPOINTMENT WITH HISTORY AT THE CHEVRON STADIUM! GAME SEVEN OF THE KING SERIES!
Presented by Chevron#ICreoEnToros🐃❤️ pic.twitter.com/4nUqAM005i