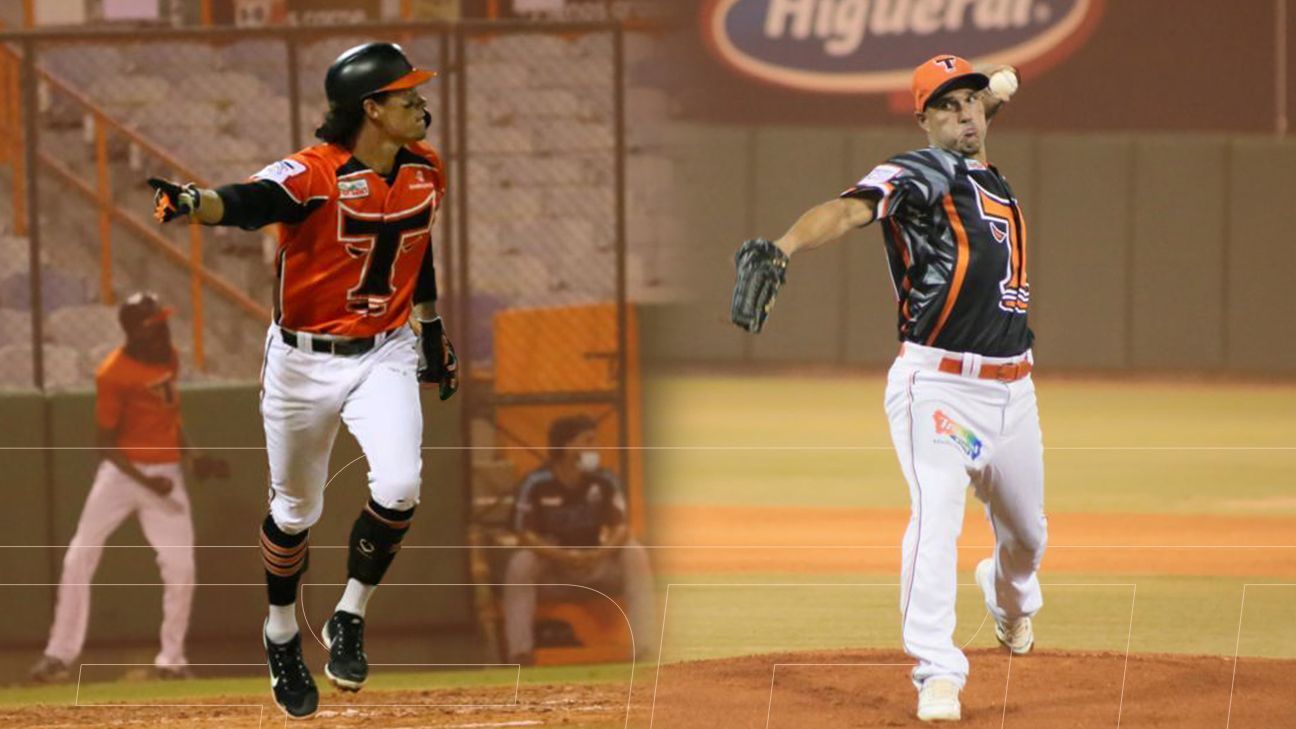 Raúl Valdés, Rubén Sosa and Peter O’Brien lead the possible reinforcements of the teams classified for the next phase

The Bulls of the East They were the first team eliminated before the end of the regular season and according to the regulations they made public the list of players who will be available to be selected by Giants, Stars, Tigers or Eagles.

The teams classified to the Round Robin will be able to choose this Wednesday, December 22, according to their needs, among the imported Juan Graterol (C), Peter o’brien (1B / OF), Josh Lueke and Tim Peterson.

The draw will take place this Wednesday where the classified teams will be able to select up to 24 players who will serve as reinforcement for the next phase.

Toribio let it go that that Lion is not yours😩#LIDOMxESPN pic.twitter.com/gfl8hCcCPF

According to the rules, each team may choose six players from which there will be a minimum of three native players in the draw scheduled for 4 in the afternoon.

The last team disqualified were the Leones del Escogido when they were defeated in the second game of the Play-In against ÁGUILAS Cibaeñas this Monday, and they remain to offer their list of available players for the Reentry Draft.

Bulls announce a list of players available for the Reentry Draft