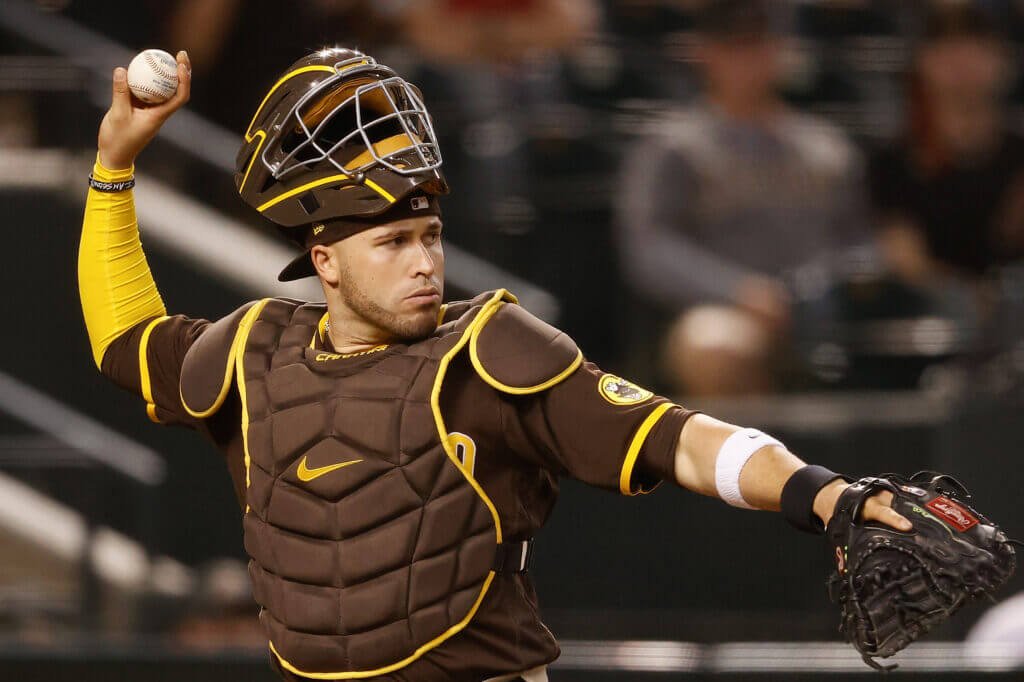 The Milwaukee Brewers have obtained the services of Puerto Rican Victor Caratini from the San Diego Padres in the MLB.

Following the suspension of catcher Pedro Severino due to the use of performance-enhancing substances, it was only to be expected that the Milwaukee Brewers would go out to the trading block in order to find a replacement.

The Brewers found the services of Puerto Rican Víctor Caratini, who began his career in the Major Leagues with the Chicago Cubs and therefore knows the central division of the National League quite well. In the process, the San Diego Padres get prospects Korry Howell and Brett Sullivan from the Brewers, who were optioned to Triple-A right away.

the #Parents have acquired C Brett Sullivan and OF Korry Howell from the Milwaukee Brewers in exchange for C Victor Caratini and cash considerations.

Víctor Caratini came via trade to the Padres along with pitcher Yu Darvish in the offseason ahead of the 2021 season. Caratini normally played when Darvish went out to the mound to throw, little by little he gained more playing time and managed to hit several clutch hits that made former manager Jayce Tingler build confidence in his talent.

His time catching Yu Darvish’s pitches is over.

What led the San Diego Padres to take this decisioneven though Caratini is a good receiver?

The San Diego Padres already have veteran Austin Nola, whom they acquired from the Seattle Mariners. And as if that were not enough, they also put together a change during the offseason in exchange for Colombian Jorge Alfaro, an elite defensive receiver who has made himself felt with his wood in Spring Training 2022.