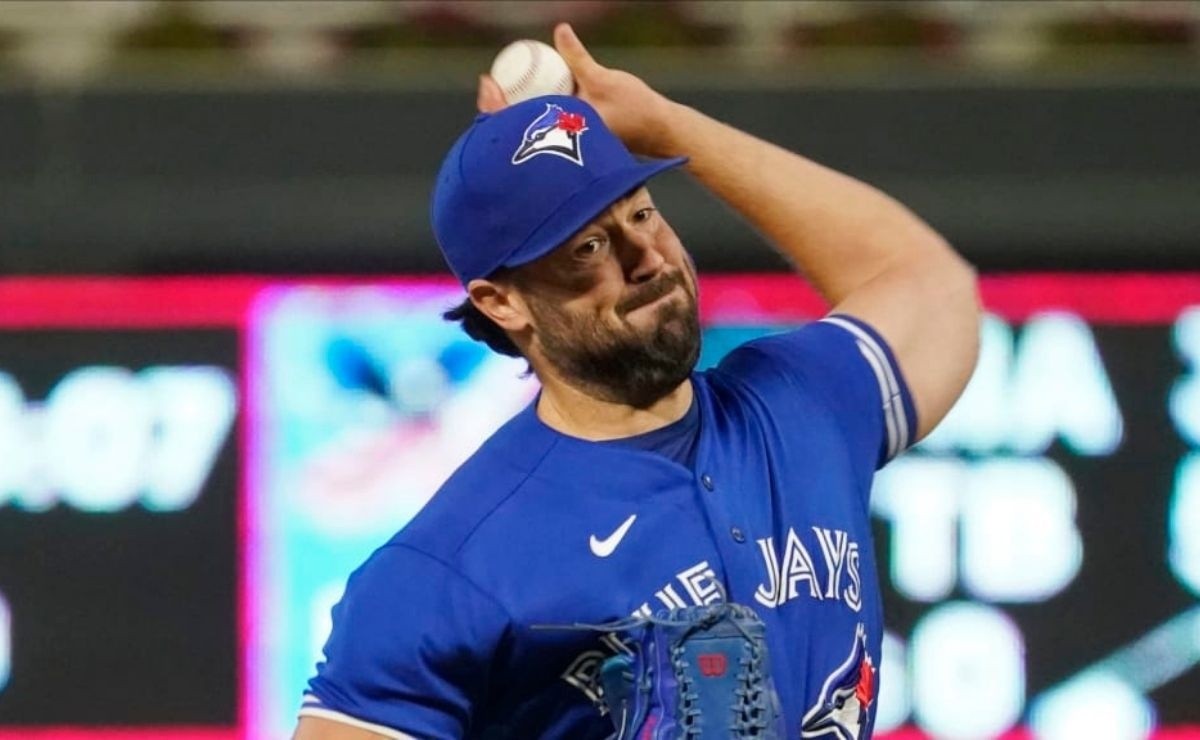 Robbie Ray has become a new Seattle Mariners player, since according to various reports the pitcher has signed a contract for five seasons of MLB. Ray comes from being chosen the winner of the Cy Young of the American League 2021 for his performances with the Toronto Blue Jays.

Seattle Mariners pulled out the checkbook and made one of the strong signatures in this offseason market, having made the services of none other than Robbie Ray, current Cy Young of the American League.

According to what was reported by the journalist Jeff Passan of ESPN, Ray signed a negotiation for five seasons and an economic amount of $ 115 million dollars, with a clause to leave him after the third year.

Robbie Ray played the 2021 Major League Baseball Season with the Toronto Blue Jays, with whom he had an outstanding performance. In 32 starts, he posted a 13-7 win-loss record and a 2.84 ERA.