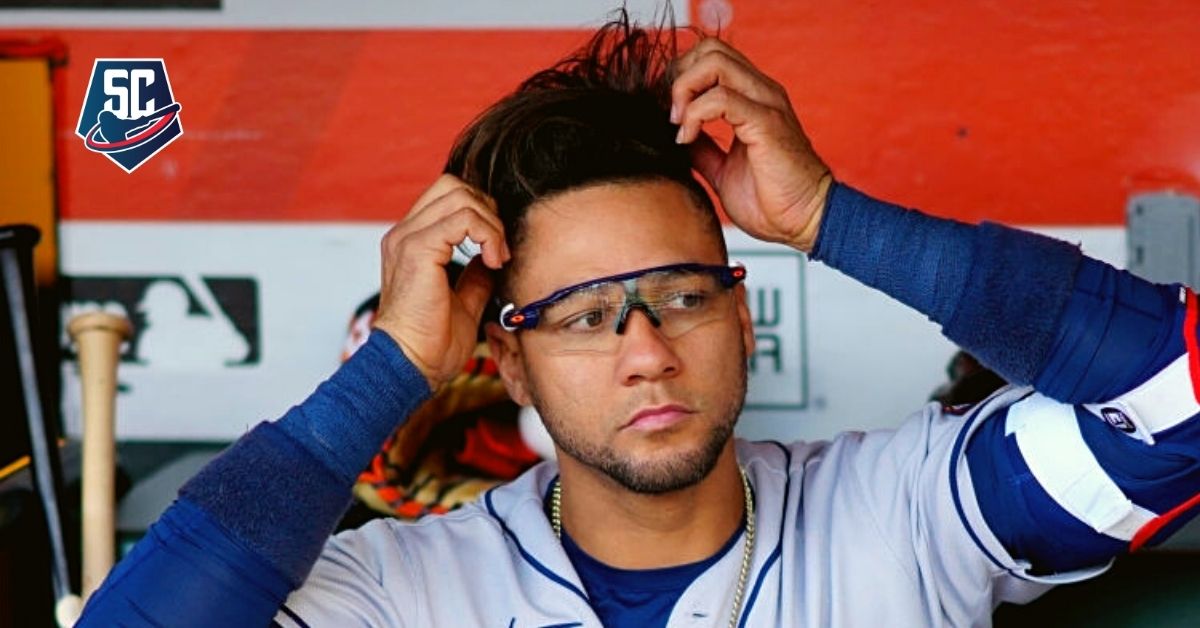 Yuli gurriel he’s on his way to at least one of the two best seasons of his major league career. The Spiritus native has already set a personal best in walks and has an offensive line of .324 / .388 / .490 (AVG / OBP / SLG), if he maintains those figures they would be the highest for a season.

Gurriel did not play in the series against the Dodgers in Los Angeles due to a neck problem. He missed the Tuesday and Wednesday games that ended the Astros’ tour of the National League West stadiums and Thursday’s against the Twins at home.

On the afternoon of this Friday, the team announced that it had put the Cuban on the disabled list for 10 days due to the same stiff neck problem. Aledmys Díaz played first base in Los Angeles and Martín Maldonado against the Twins.

Injuries never come at a good time, but without a doubt this has been one of the most inopportune. The 37-year-old infielder He had a line of .522 / .542 / .870 in the last five challenges played, the product of 12 hits in 23 at-bats, two homeruns and seven RBIs.