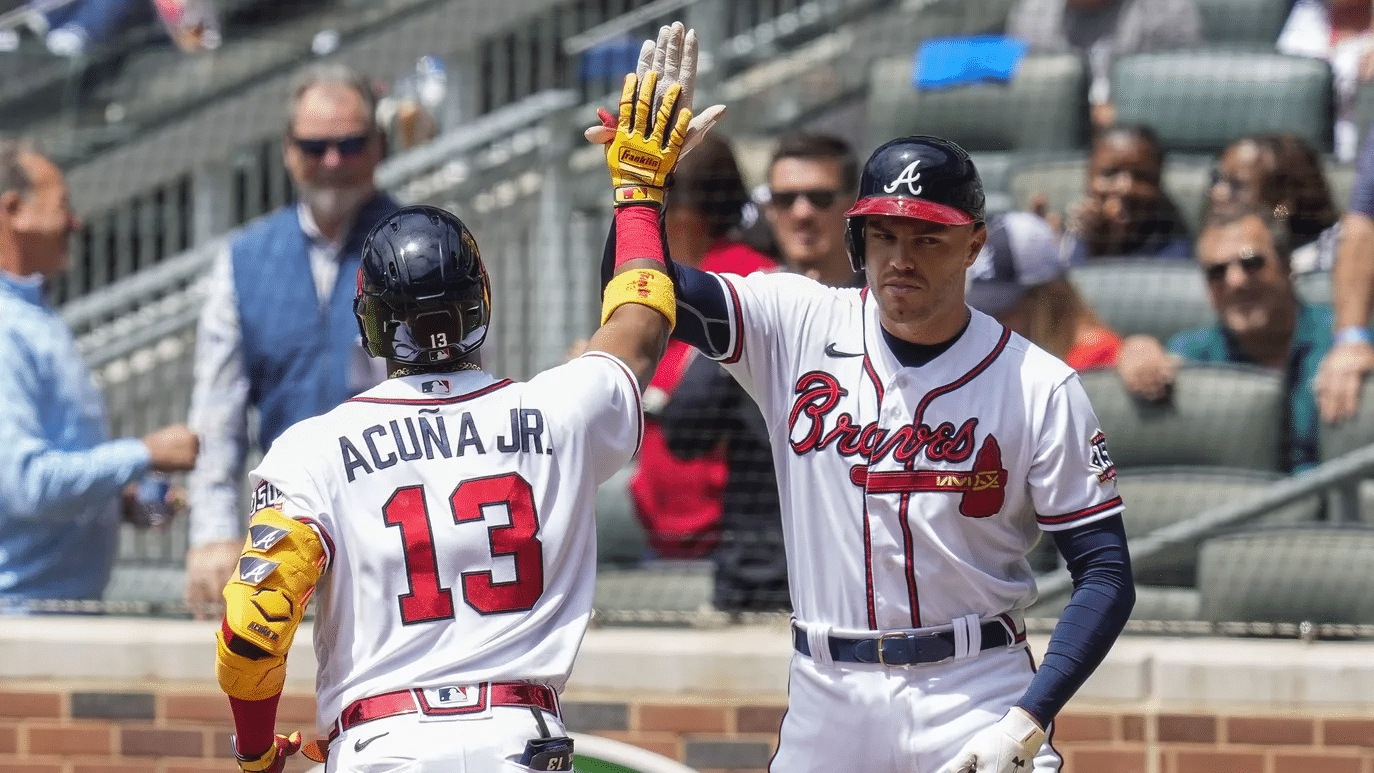 There are people out there who say that it is not profitable to have a team in the Major Leagues – MLBHowever, the braves from Atlanta are proof that this is false, since the season 2021 (where they won the World Series), had an income of more than $100 from millions of dollars.

Jeff Passan, a journalist from ESPN shared some tables by Eric FIsher and the sample is clear, if it is profitable to have a baseball team in the Major Leagues and the most recent example is the Atlanta Braves, who won in the last season 2021 profit of $104 million, a good amount of income and that they were awarded the World Series title against the Houston Astros.

How much per game?

An income stream of $6 million per game the Braves had in the 2021 MLB campaign. Without a doubt, a clear sign that baseball is profitable and a good business.

According to a Liberty Media report, which is a “public” company listed on the stock exchange. And as such it is obliged to make its records public each quarter, in the profit record (which covers the month of July, August and September) the Braves obtained revenues of $234 million dollars and a net profit (removing expenses, payroll, operations , taxes, etc) of $30 million dollars.

In those three months the Braves played 34 home games, which means that per home game they pocketed almost $6.4 million, with a profit of almost $1 million.

Isn’t that not business?

Do not believe the lie that baseball teams are not extremely profitable ventures. They are. And the financials of the Atlanta Braves, as @EricFisherSBG noted, illustrate that. A $104 million profit in 2021. A $6 million-per-game revenue stream. As a business, baseball is superb. pic.twitter.com/OXlMCdOKNn