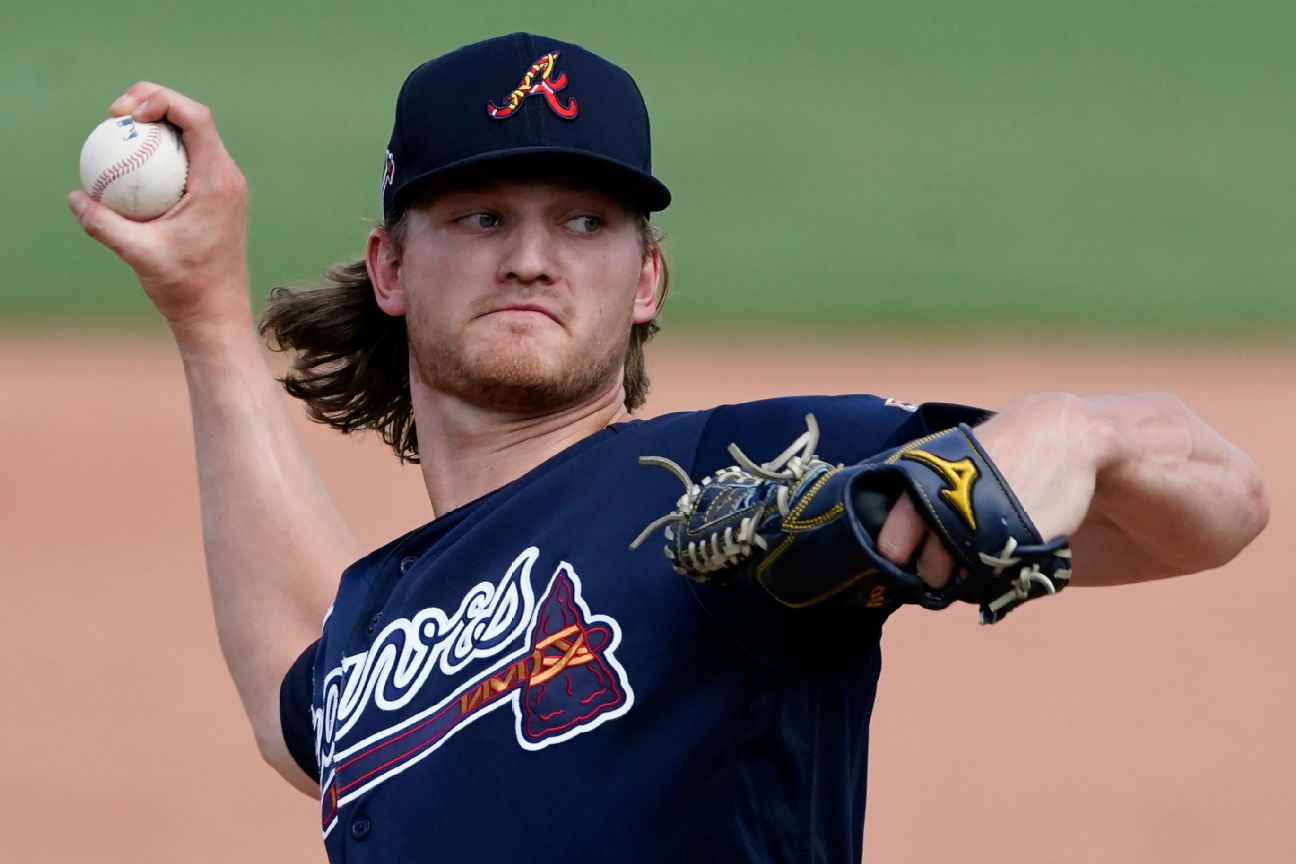 Atlanta Braves right-hander Mike Soroka would miss the 2022 season for the same reason he has been out since 2020 in MLB.

mike soroka He was injured early in the 2020 season with the Achilles tendon broken, being left out for the rest of the season shortened to 60 games where Atlanta Braves They were defeated in the Championship Series by the Los Angeles Dodgers in the MLB.

In 2021 he made an attempt to return to the hill, however, he again felt pain in his Achilles tendon and discomfort in his shoulder. Doctors examined him and realized that the pain was the result of his body rejecting the sutures that had been placed on the tendon.

Not many weeks passed when mike soroka He was walking calmly down the street and suddenly the same Achilles tendon broke, once again being ruled out by the rest of MLB 2022.

According to The Athletic, the forecast was 12 months (1 year), but it became 18 months without counting the time you must wait whose term has ended for the following reason:

“The new tendon needs to heal and fully reattach, but also muscle atrophy after surgery needs to be addressed, as those leg muscles are not used for a long time. The calf muscle, which attaches to the Achilles tendon, is especially vulnerable. This is also Soroka’s landing leg, so you have to be prepared to absorb all that force over and over again when throwing a shot,” says Virginia Zakas, reporter and injury specialist for The Athletic.

It should be noted that in the last two seasons Soroka has only been able to pitch 13 innings in 3 games as a starter, his career in the Majors began in 2018 and took off in 2019, however, injuries have been responsible for turning him off.

mike soroka 24 years old is still young and can look forward to recovery, the rotation is not in the wrong hands, although it is difficult to say what is urgent for the braves when they have conquered a World Series in 2021 and went to the Championship Series in 2021 without their help.

MLB injury mailbag: What to expect from Mike Soroka, updates on Max Muncy and Carlos Rodon, and more

Braves could lose Mike Soroka for the 2022 season