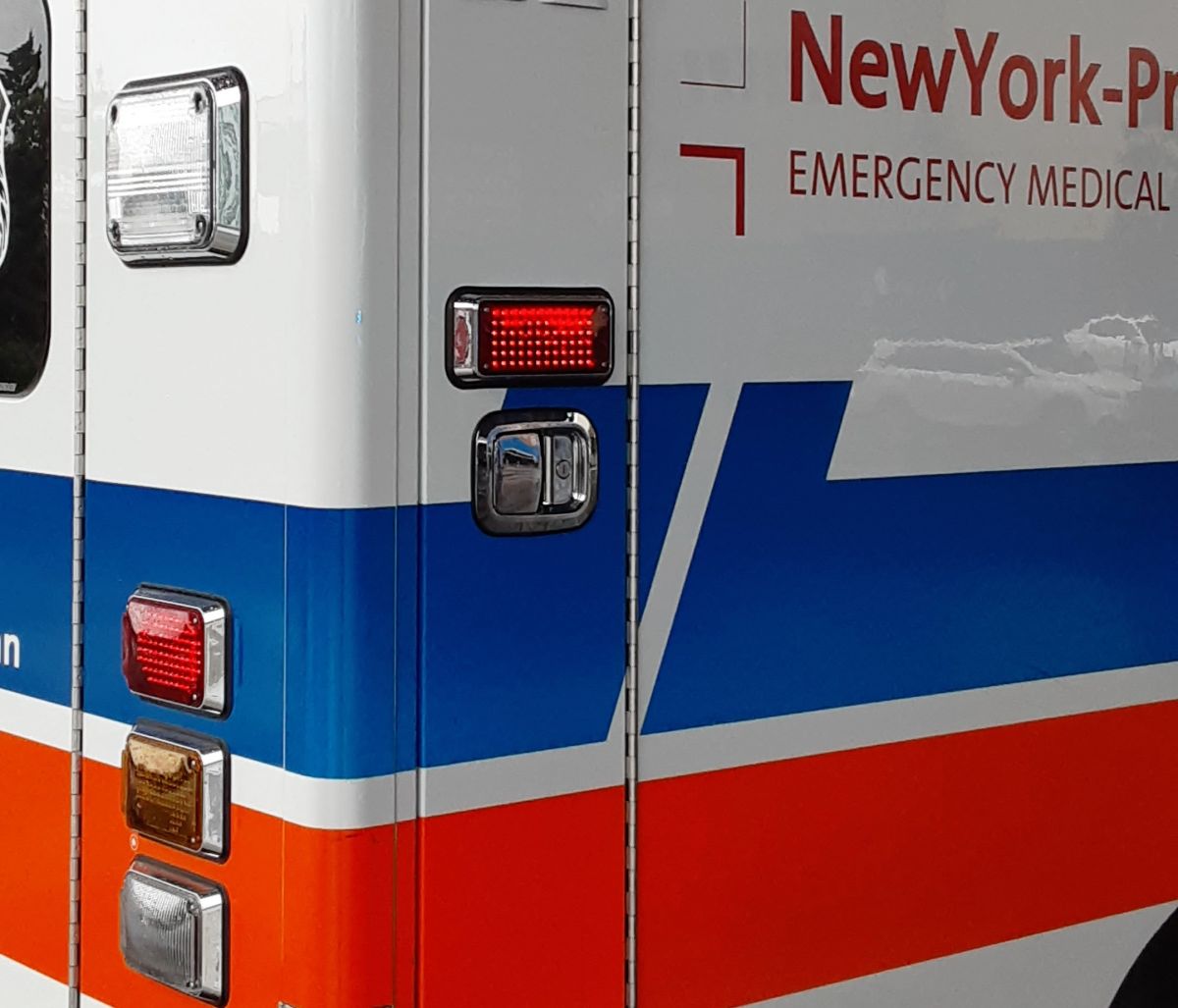 Lazar LaPenna, a boy who had just celebrated his tenth birthday, died unexpectedly on Friday after suffering a medical episode on a baseball field in Long Island (NY)in front of his family and friends.

The boy had a fatal epileptic seizure while running toward first base, while his father, the team’s coach, watched from the sidelines, according to Newsday.

Long Beach/Lido Little League said the boy I was out on the field with family, friends, and teammates when the tragic episode occurred. “Our deepest condolences to mother Monique, father and trainer Gregg, brothers Gerry and Blaze, and the entire LaPenna family. Our thoughts and prayers are with all of them at this time,” the organization said in a statement.

Gregg LaPenna, father of the boy, has received more than 700 comments of support to the moment in his Facebook page. According to him, his son he had been diagnosed with epilepsy several years ago and had managed the condition with medication. He added that the death was not caused by baseball practice and that that day Lazar had been happy to have hit a hit.

The league said members of the LaPenna family have been dedicated and tireless volunteers for many seasons, spending countless hours on and off the field with the children of the community. FoxNews.

Officials said the rest of the baseball season will be dedicated to the LaPenna family and will be played in honor of the Lazar boy, who was a 4th grade student at East School, Long Beach.

“This tragedy is sure to raise many emotions, concerns and questions for students and staff, particularly those close to this family,” said Dr. Jennifer Gallagher, superintendent of the school district where Lazar attended, offering professional help to anyone in need. .

The NY Mets team posted a message on Twitter in honor of Lazar LaPennaof which he was a fan.