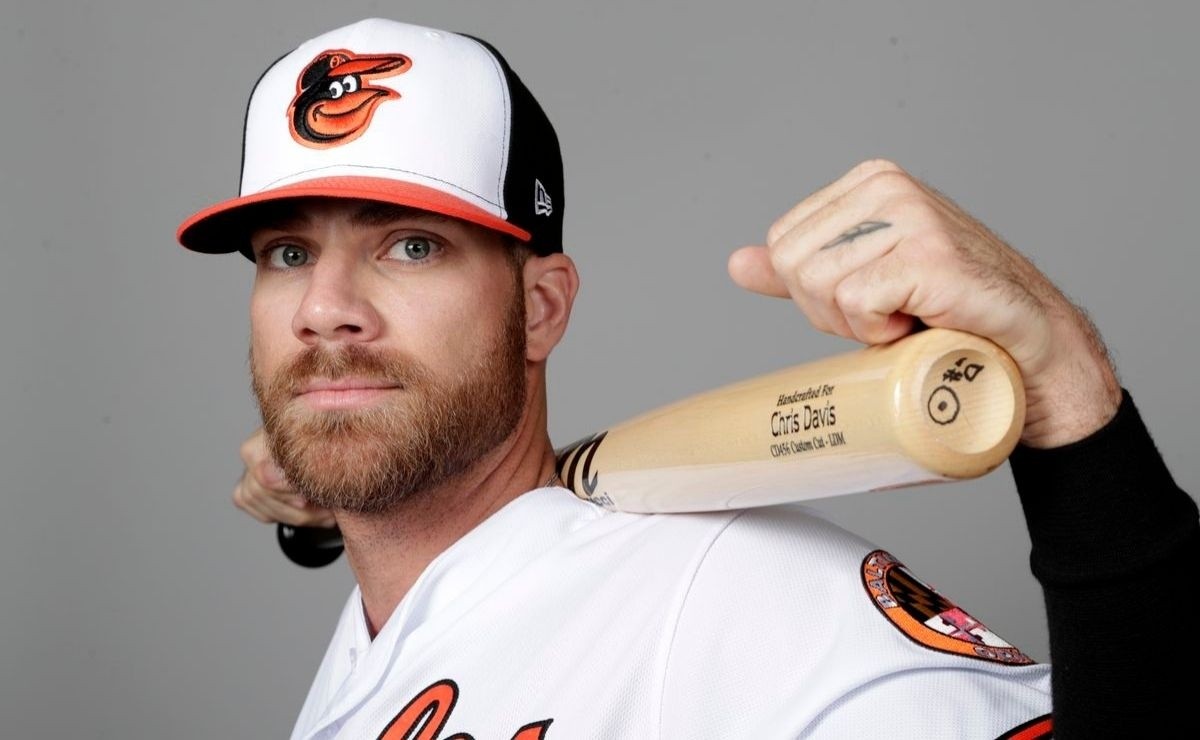 Last week a piece of news that was not expected in the middle of the baseball of the MLB then Chris Davis announced his retirement as a professional baseball player. Later, more information was obtained in this regard, which includes that Baltimore Orioles will have to continue paying him the ex-Major League slugger as the New York Mets does with he also already retired Bobby Bonilla.

Chris Davis decided to put an end to his career as a baseball player for the MLB and Baltimore Orioles as a result of presenting a hip injury that could make it difficult for him to continue playing.

However, the first baseman will not have to worry about his salary, since Baltimore will still have to continue paying him after his retirement in a situation similar to what the New York Mets goes through with Bobby Bonilla.

2022 would have been the last season of Davis’ contract with Orioles and he would continue to owe him $ 17 million dollars, so according to Sportrac, he will pay him $ 9 million per year until 2025 and later it will be reduced to $ 3.5 annually until 2032.

Chris Davis was an active MLB player for 13 seasons. He debuted in 2008 with the Texas Rangers and was later sent to the Baltimore Orioles in 2011. He was an All-Star player once and won a Silver Slugger.