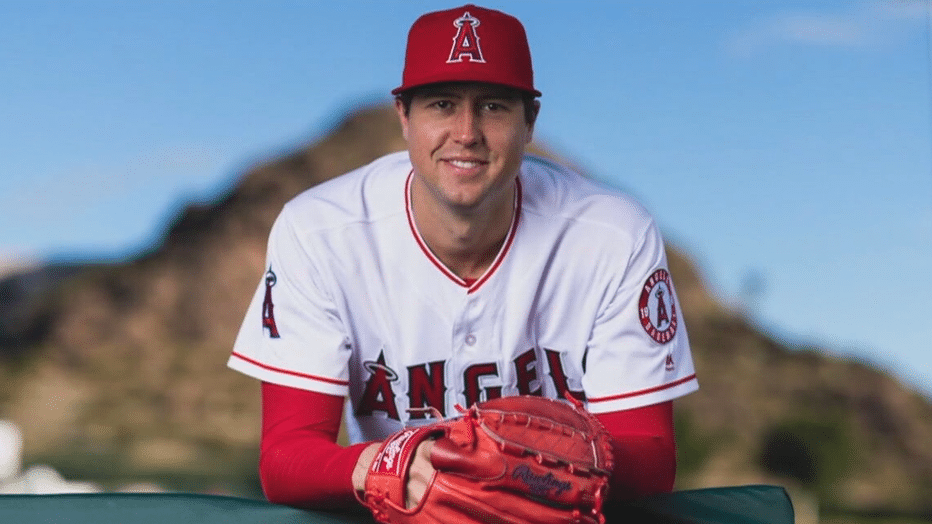 Another person who has nothing to do with the Anaheim Angelsis involved in the death of the former pitcher Tyler Skags of the MLB.

The prosecution, using Sedwick’s testimony, painted Smith to the jury as a drug dealer who used burner phones and an alias to avoid detection, and sold Kay pills in California hours before Skaggs was found dead in a hotel room in suburban Dallas.

The defense, in turn, disputed the notion that the available phone data was sufficient to propose that Kay purchased drugs from Smith. Sedwick testified that he was only able to identify Kay and Smith’s phones in the same area once during that period: on June 28, two days before prosecutors argued the drug deal occurred and the Angels flew to Texas.

Sedwick, whose experience since joining the FBI in 1998 includes working on illegal narcotics cases and cell phone analysis, took the stand Friday afternoon. He had been asked by the government to review phone records for Kay, Smith and Vazquez for location, data and call logs as of June 19, 2019.

Sedwick said he did not have access to the content of any communications, did not know what was being said in text messages or phone calls, and available cell tower data could not pinpoint exact locations.

In her opening statement Tuesday, Assistant US Attorney Lindsey Beran argued that Kay and Smith had never communicated prior to Kay’s text message to Smith.

Bomb! Another implicated in the death of Tyler Skaggs