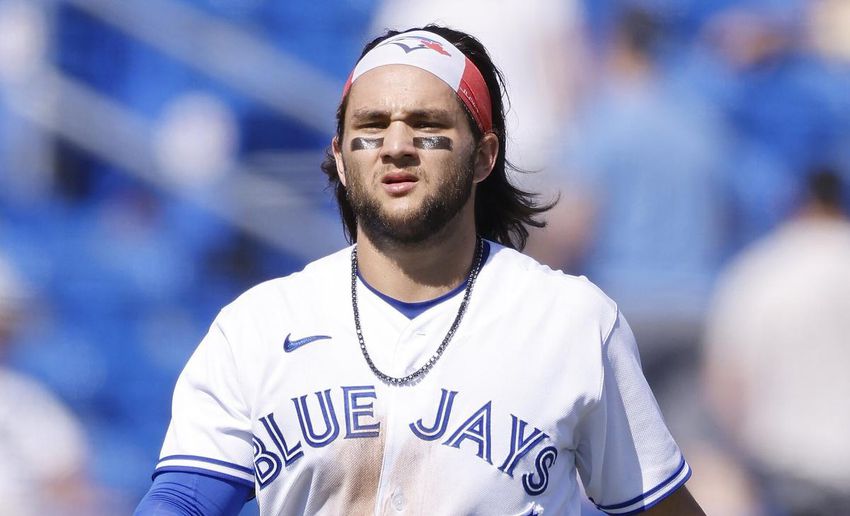 Today’s star shortstop and one of the best young players in the MLB, Bo Bichettehas intentions to one day play in the Dominican League Baseball Professional (LIDOM).

Bo Bichette He did not specify which team he wants to play with, however, on his team he has teammates who belong to the LIDOMsuch as Vladímir Guerrero Jr (Leones del Chosen), Teoscar Hernández (Toros del Este), Raimel Tapia (Estrellas Orientales), Santiago Espinal and Yimi García (Águilas Cibaeñas).

“I want to play in the Dominican Winter League. I don’t know if I can now or not, but one day I would like to,” Bichette said.

After his statements, Vladímir Guerrero Jr., who is his partner from the Minor Leagues to the Major Leagues, shared the information on Instagram mentioning the Lions of the Chosen (His Club), so that they make arrangements to contact Bo Bichette.

Currently, there are many players in the Major Leagues, both foreign and Latino, who have gone through the LIDOMsuch as Joey Votto, Justin Turner, Josh Donaldson and Dee Gordon, while there are others already retired such as Yoenis Cespedes, Hunter Pence, Chris Davis, Mark Mcgwire, Alex Rodríguez, etc.

This is how Toronto Blue Jays shortstop Bo Bichette responded when asked if Vladdy Jr. has invited him to the country 💭#MLBxESPN

Bo is the son of Dan Bichette, a right outfielder who played in the Majors from 1988 to 2001 with the California Angels, Milwaukee Brewers, Colorado Rockies, Cincinnati Reds and Boston Red Sox, was a 4-time all-star and 1 time silver bat.

Bo Bichette wants to play in the Dominican Republic