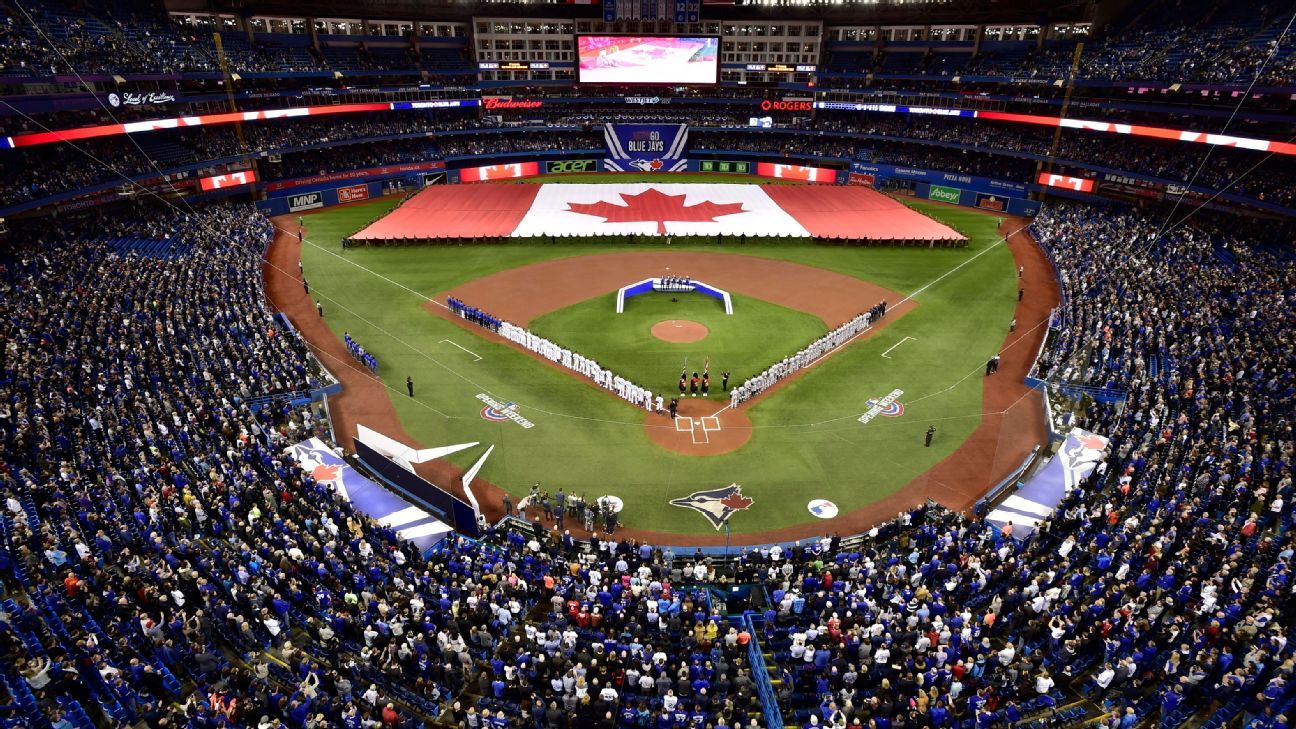 TORONTO – The Toronto Blue Jays received the go-ahead from the Canadian government on Friday to play in Toronto later this month.

The Major League Baseball club obtained an exemption from the border restrictions imposed by Canada due to the pandemic and will return home from July 30.

The Blue Jays had asked the federal government to allow them to return to the Rogers Center since July 30, and they wanted an answer by Friday.

“After two years away, the Toronto Blue Jays finally return home to Canada as of July 30,” the team said in a statement. “The club received a National Interest Exemption from the federal government, which allows it to play Major League Baseball games at the Rogers Center, with the implementation of solid health protocols.”

During the 2020 campaign, shortened by the pandemic, the Blue Jays had played their home matches in Buffalo, New York. They began this season in Dunedin, Florida, before moving back to Buffalo.

The Canadian government did not allow the team to play in Toronto due to the risk of the spread of COVID-19, in light of the frequent travel required to the United States during the baseball season.

“There is no place like home,” the Blue Jays tweeted.

Marco Mendicino, Canada’s immigration minister, said the decision was made in conjunction with the country’s Public Health Agency, with the approval of provincial and municipal officials.

Mendicino commented that the plan includes significant limits to unvaccinated individuals, “who will have to undergo a modified quarantine, will not have permission to go anywhere other than the hotel or the stadium, nor will they have interaction with the general public.”

He added that there will be an official who will monitor compliance with the rules by each team.

“Anyone who violates the strict conditions will have their exemptions revoked and could also be subject to fines or charges under the Quarantine Law,” he warned.

The US-Canadian border remains closed for non-essential travel, although Prime Minister Justin Trudeau said this week that such restrictions could be lifted in mid-August.

Major League Baseball requires an exemption for players and staff not yet vaccinated to participate in a game in Canada. As of this month, players who have been fully vaccinated and who have valid work permits are no longer required to serve a 14-day quarantine upon entering Canadian territory, but some teams have players who have not yet been registered. have been vaccinated.