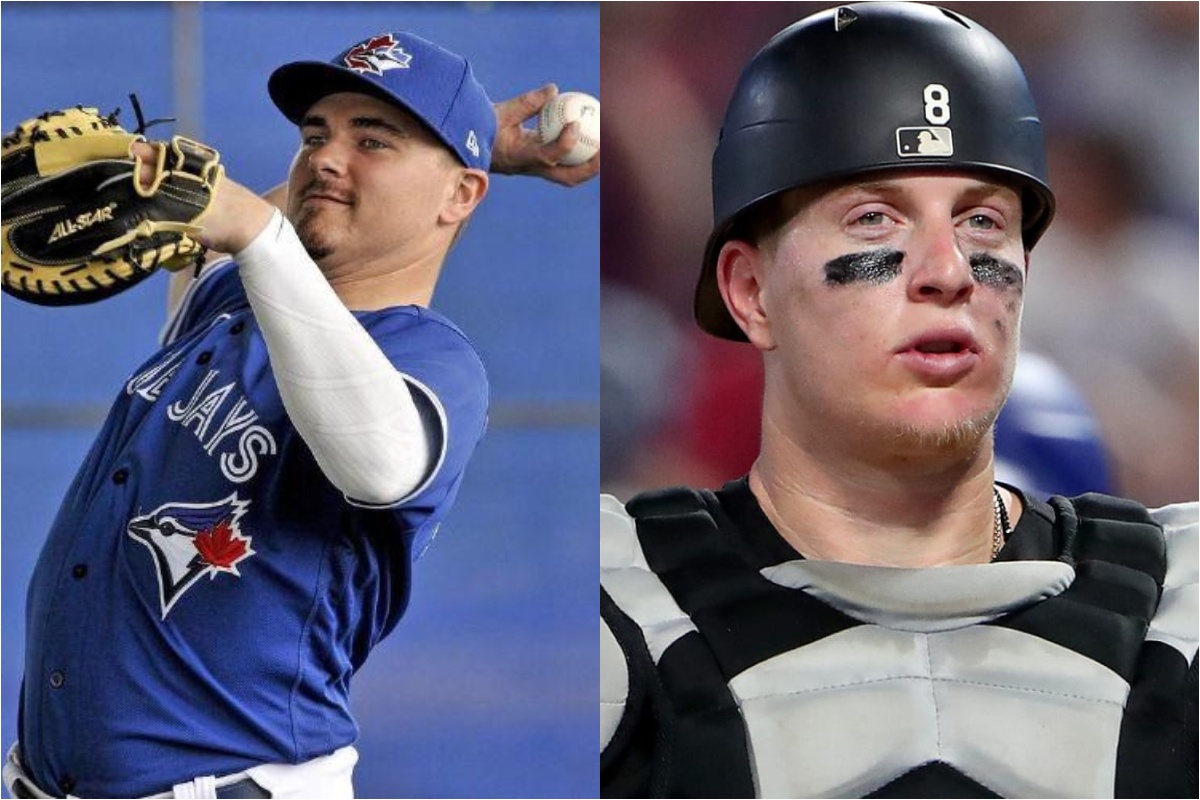 The Toronto Blue Jays and Chicago White Sox teams put together a catcher change for the 2022 Major League Baseball season – MLB, players Zack Collins and Reese McGuire are involved in the move.

In the absence of a few days for the Opening Day 2022 of the Major Leagues, Blue Jays and White Sox they put together a barter to reinforce their recipients, being Zack Collins and reese mcguire the two involved who will wear a new uniform in the best baseball in the world.

As reported by Jeff Passan, the Blue Jays and White Sox have agreed to a move that sends wide receiver Collins to Toronto in exchange for McGuire, who has been with the organization since 2018.

The Chicago White Sox and Toronto Blue Jays are in agreement on a trade that will send catcher Zack Collins to the Blue Jays in exchange for catcher Reese McGuire, sources familiar with the deal tell ESPN.

There has been talk for months that the Blue Jays were looking to move some of their depth at catcher, though Sunday’s move still gives Toronto a little more flexibility behind the plate while retaining that depth. Collins has one minor league option left.

On the White Sox side, they now have a more established Major Leaguer who can work as a backup behind Yasmani Grandal. Since Grandal will get some time at DH, McGuire and Seby Zavala may get some action behind the plate.