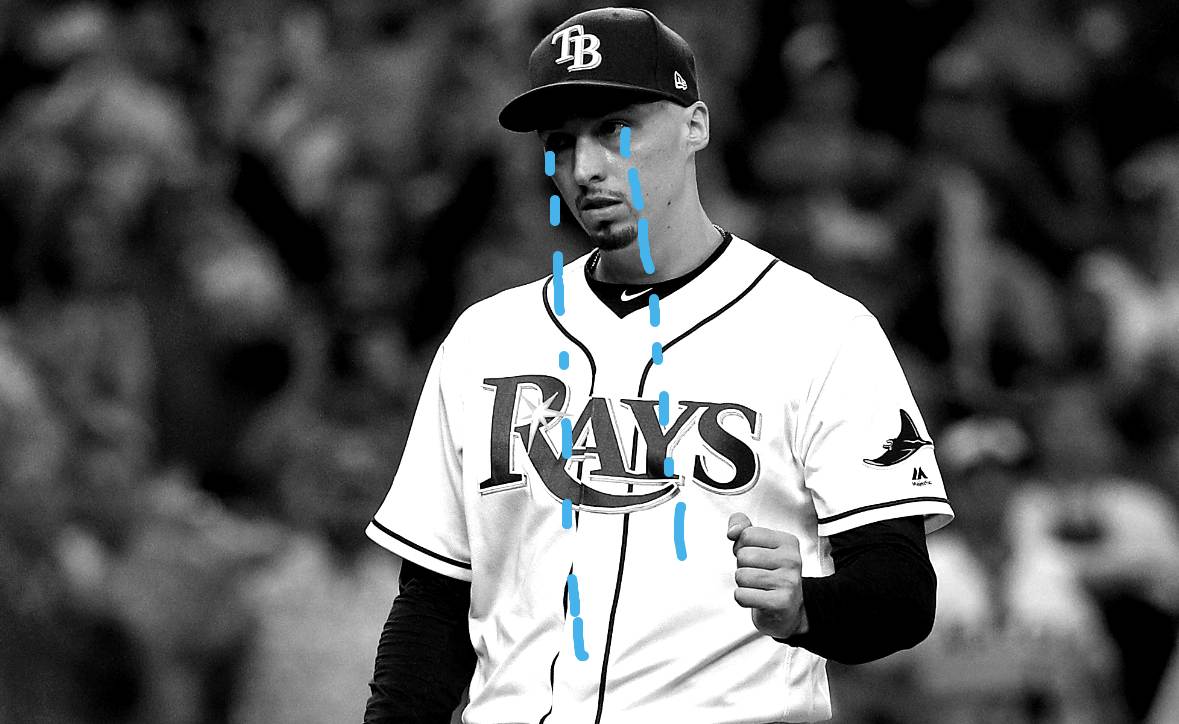 The resignation of Dereck Jeter from his position as CEO of the Miami Marlins, caused a series of chain reactions due to the symbolic nature of his gesture (in the midst of the negotiations between MLB and the Union), the last of which was that of the player from the Padres and former Tampa ace: Blake Snell.

Snell, For those who don’t know, he left Tampa more than annoyed in 2020 after the team decided not to negotiate with him or try to extend his contract.

The reason? Money. The pig money.

Tampa knew Snell was worth several million dollars and they weren’t about to spend the money. So the easiest thing was to not even try trying to sign him in free agency from MLBletting go of their best pitcher and symbol of the franchise.

So much so that right in 2020, in the World Series against the Dodgers, Snell took the mound in game 6 and gave us an impressive performance… until the Tampa manager decided to take him out after receiving his second hit of the game. This is said to have been the straw that broke the camel’s back in relations between Snell and Tampa.

And now, a few months after that stormy separation that ended up taking him to San Diego, Snell has taken advantage of Derek Jeter’s resignation to send a message to Tampa.

For those who don’t have the reference. Here is a brief explanation: