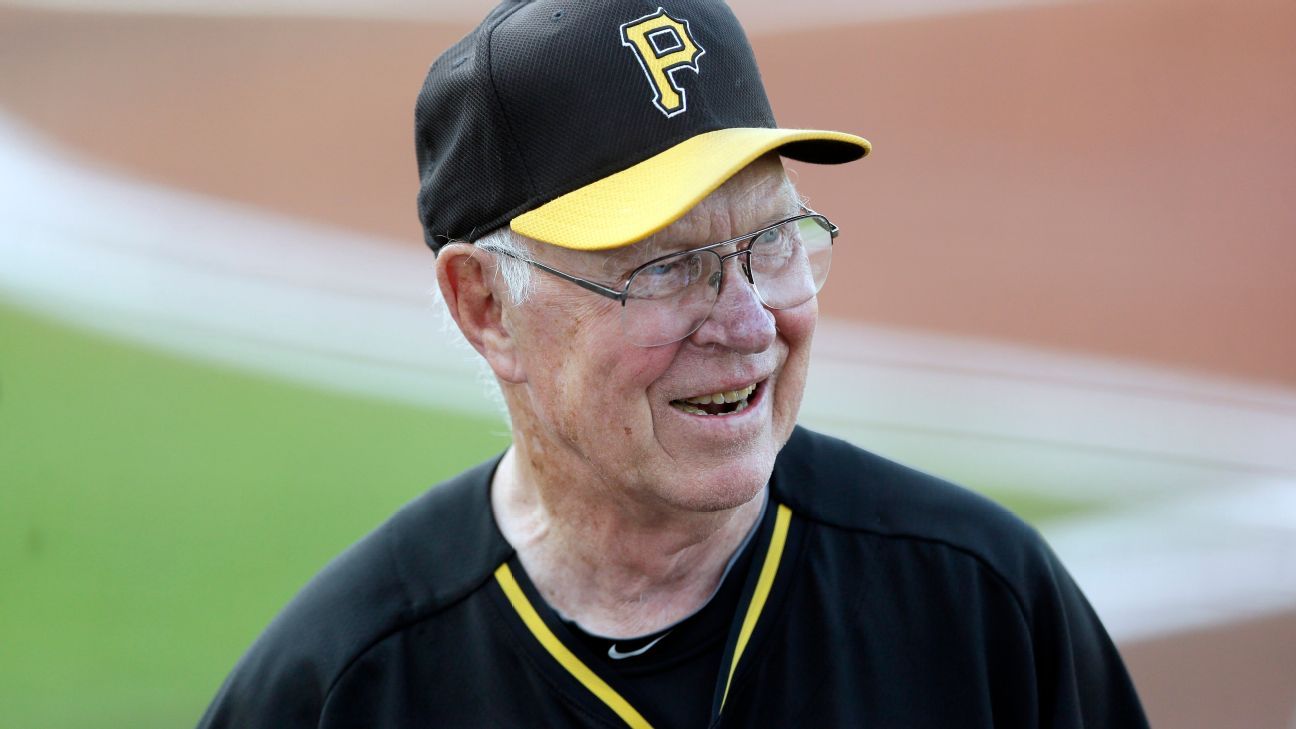 PITTSBURGH – Bill Virdon, the center fielder who won the 1955 National League Rookie of the Year award with the St. Louis Cardinals and who led the Houston Astros to three postseason managerial appearances, has died at age 90.

Virdon died at Lester E. Cox Medical Center in Springfield, Missouri, his wife Shirley reported. The cause of his death was not disclosed.

Virdon had a .267 batting average in 12 seasons with the St. Louis and the Pittsburgh Pirates. He won the World Series in 1960 with the Pirates and the Gold Glove in 1962. He retired in 1968 and began training, going 995-921 in 13 years as manager, spending seasons with Pittsburgh, with the New York Yankees. , with Astros and Montreal Expos.

His greatest success came in his eight-year stint with the Astros from 1976 to 1982, when he led the franchise to its first two postseason appearances, both ending in five-game losses.

Virdon remains Houston’s most successful manager with 544. He was voted Manager of the Year in 1980 after leading the Astros to the NL West title, one they secured by beating the Los Angeles Dodgers in a playoff duel.

“His impact on the Astros organization will never be forgotten,” the team said in a statement. “He was respected in baseball for his intensity and knowledge of the game.”

In 1950, the Yankees signed Virdon and sent him to the Cardinals in April 1954 in a trade for outfielder Enos Slaughter.

Virdon made his major league debut in 1955.

He finished his career with 1,596 hits, including 91 home runs and 502 RBIs in 12 seasons. He won his second World Series with Pittsburgh in 1971 as a coach under manager Danny Murtaugh. In 1972 he replaced Murtaugh as manager.

Virdon was born on June 9, 1931, in Hazel Park, Michigan. He is survived by his wife Shirley, three daughters, seven grandchildren and 13 great-grandchildren.