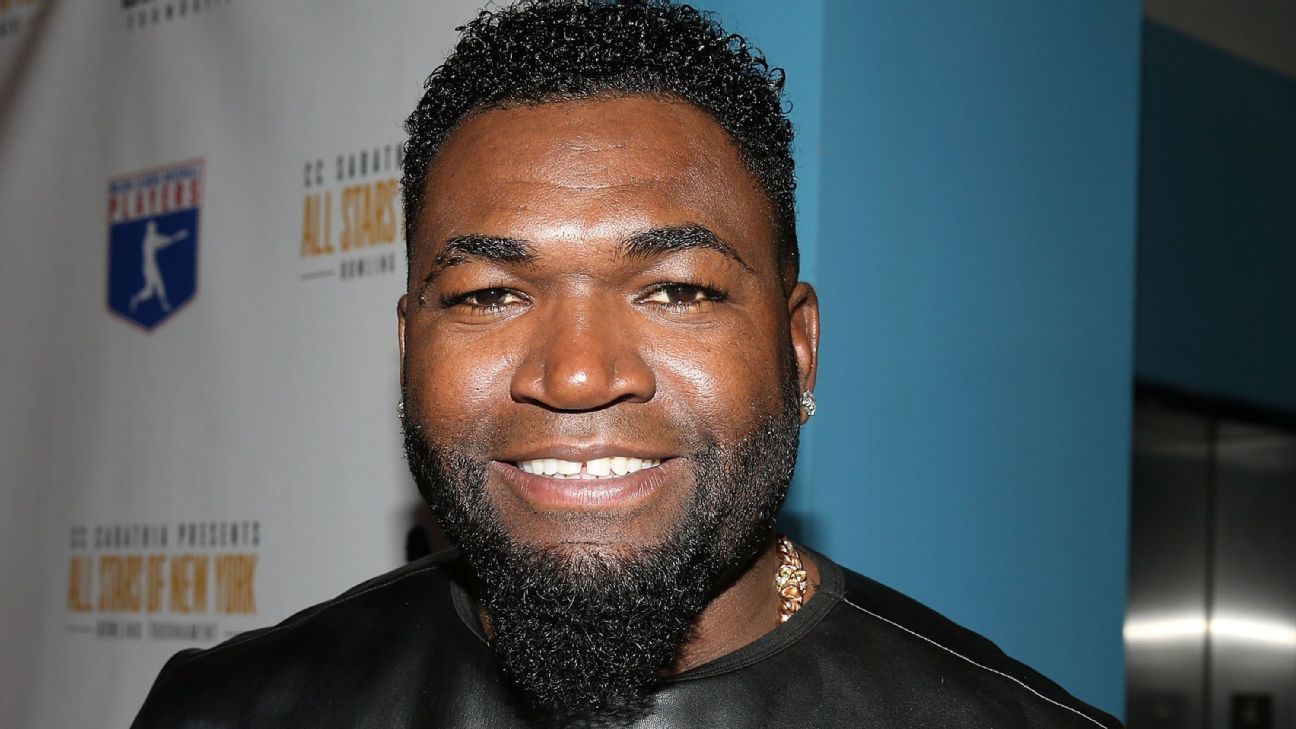 Santo Domingo – Former Dominican player David Ortiz, recently chosen to enter the Cooperstown Hall of Fame, assured this Thursday that the players will be called in a few days to join their teams for the Major League season.

“I know that the next call will be: come and play,” Ortiz said when speaking to the press during the inauguration of a pediatric hemodynamics room, donated by the player to a hospital in Santo Domingo.

“Be patient, they will come to an agreement,” Ortiz said.

‘Big Papi’, who will be inducted into the Hall of Fame in Cooperstown, New York, next July, called on players to be ready when they are required by their teams to report to training, providing a reassuring message regarding the situation of employer unemployment, which is currently experienced by the MLB.

Both parties have been negotiating for the last four days, in search of an agreement that meets the standards for the interests they represent and thus does not affect the start of the Major League season.

Despite the evident effort made in this negotiation process, the MLB has set Monday, February 28, as the deadline to reach an agreement without affecting the calendar of the 2022 campaign, indicating that it will deduct from each player’s salary the matches that cannot be played.

For his part, Ortiz continues his work in favor of children, contributing through the David Ortiz Children’s Fund, together with the first lady of the Dominican Republic, Raquel Arbaje, and through a banking institution, in the donation of this pediatric catheterization room, the first of its kind in the country.

“I am more than proud to continue contributing to the children and to my country,” said ‘Big Papi’, who was key to the execution of this room for dialysis of infants, which cost more than one million Dollars.

“The most important thing is to continue helping,” concluded the former Boston Red Sox player.