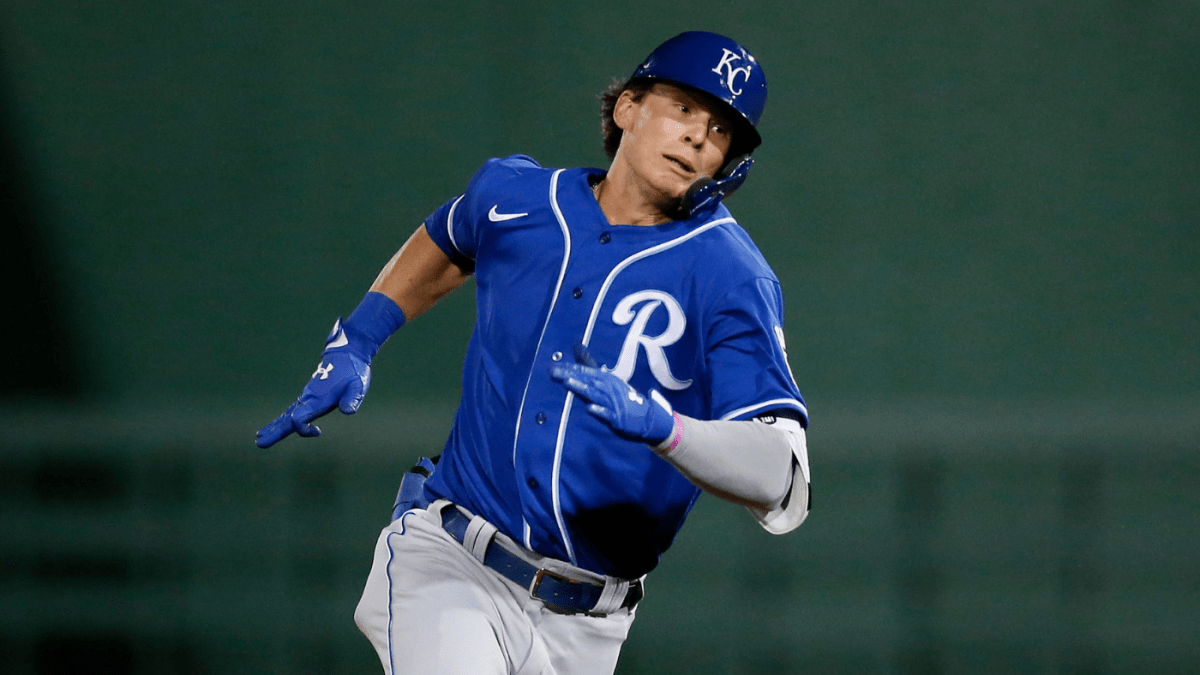 The best prospect of the MLB and the Kansas City Royals, Bobby Witt Jr. will be included in the roster for the Opening Day 2022 of the Major Leagues – MLB.

The time has come, the royals will include in their list Opening Day the best prospect in all of baseball, Bobby Witt Jr., who will finally make his debut in the Big leagues from the first day of the 2022 season, this due to his projection and such good performance in Spring Training 2022.

Reported by Jon Heyman, the superstar prospect and second overall pick in the 2019 draft will officially kick off his major league career when the Royals host the Cleveland Guardians on Opening Day Thursday.

Without a doubt, it was clear that Witt would make his MLB debut sometime this 2022 season, as his .285/.352/.581 slash line in 285 Triple-A plate appearances in 2021 indicated that he was very ready for the next step, so this young shortstop will start his career in the best baseball in the world.

For life in minor leagues

Best prospect in the MLB, Bobby Witt Jr, heading to the Majors