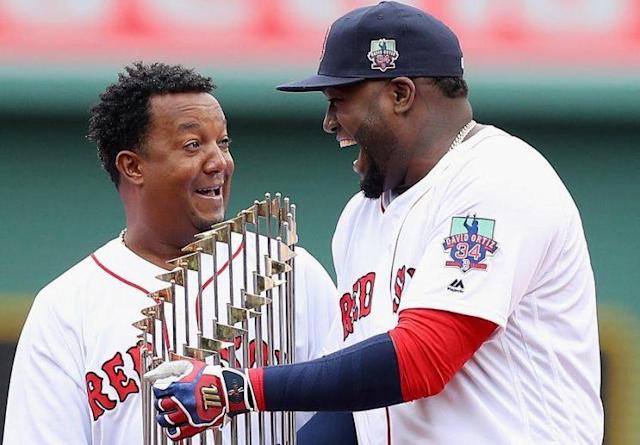 We did a search for the best players the Boston Red Sox organization has come up with by position.

Left Field (LF): Ted Williams… Who else would it be?

Hands down the best in the organization, with an impressive fangraph WAR of 130.4, the highest for a Boston player.