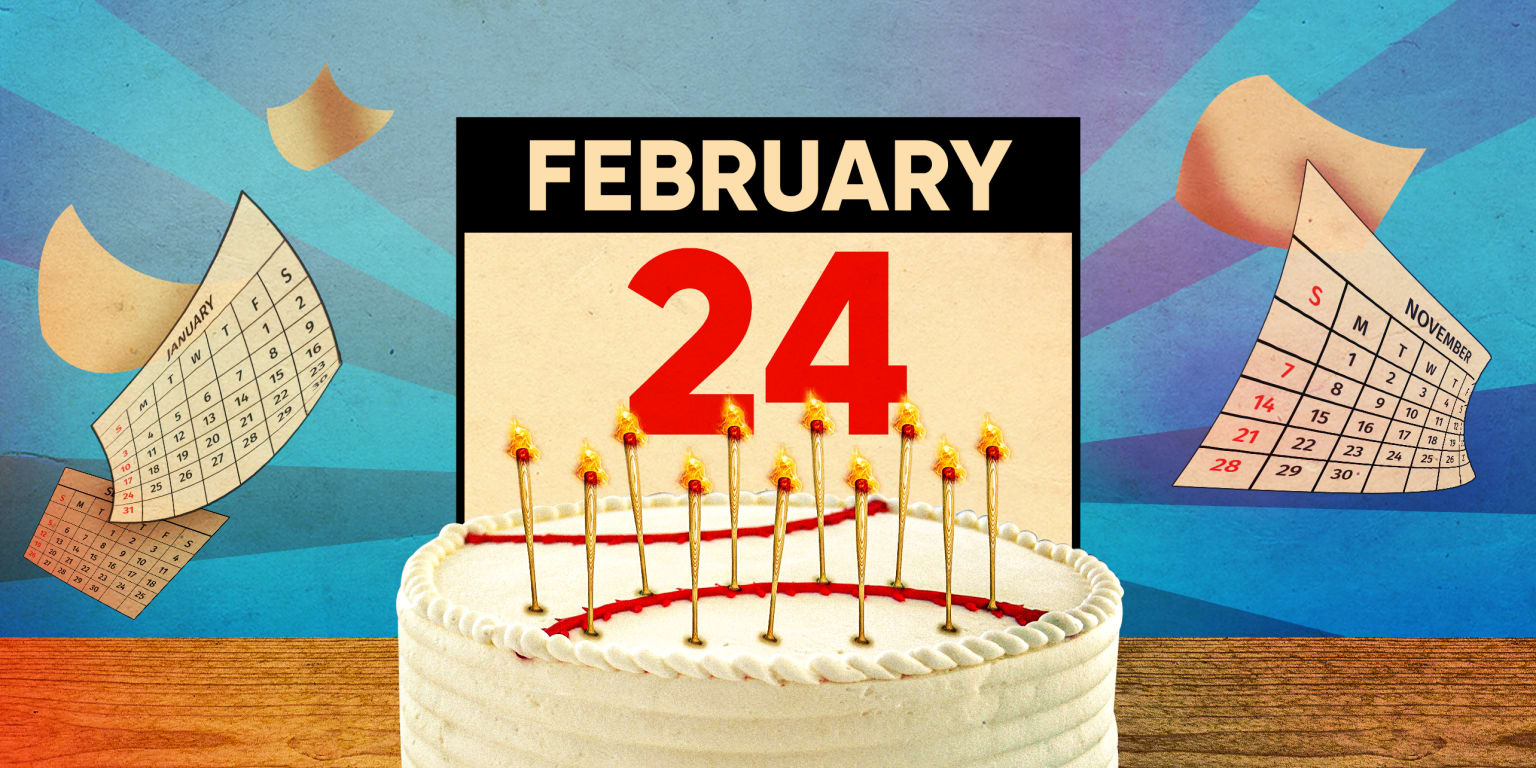 Who are the best players who celebrate their birthday on February 24?

Here, we present a list of the main birthday boys of the date.

He is one of the best players in history. Wagner was part of the inaugural Hall of Fame group in 1936 – trailing only Ty Cobb on the ballot – and in 1952, his number was the first retired by the Pirates. During a 21-year career in the Majors (18 with Pittsburgh), Wagner was characterized as a five-tool player, one of the most dominant of his generation. In addition to winning eight National League batting titles, he also drove in the first run and stole the first base in World Series history, both in the first inning of Game 1 of the 1903 edition. With 130.8 Wins Above (WAR, according to Baseball Reference), Wagner ranks in the top 10 in American and National League history, alongside names like Babe Ruth, Willie Mays and Hank Aaron.

Murray, another Hall of Famer, is one of only six players in major league history to have 3,000 hits and 500 home runs — along with Aaron, Mays and Rafael Palmeiro, Alex Rodriguez and Albert Pujols. “Steady Eddie” is the one who has played the most games at first base in history. Between the ages of 21 and 40, he played at least 150 games in all but one season. The 1977 American League Rookie of the Year with the Orioles received the most votes for the Most Valuable Player award throughout his career for someone who never won the award.

Cooper is perhaps the best pitcher in Pirates history. He holds the franchise record for wins (202) and complete games (263), as well as the best ERA for a season, at 1.87 in 1916. Despite finishing his 15-year career with a 216-178 record and shooting percentage ERA of 2.89, the left-hander does not join Wagner in the Hall of Fame, being one of only two pitchers with at least 3,000 innings pitched and an ERA less than 3.00 who are not in Cooperstown.

Called to the All-Star game four times, Puerto Rican Lowell won two World Series in a five-year period, with two different teams. The former Yankees prospect helped the Marlins win against the same Bombers in 2003 and then was the 2007 World Series MVP with the Red Sox. Lowell hit .400, drove in four runs and had a 1,300 OPS that last Fall Classic against the Rockies.

Arroyo spent much of his 16-year major league career with the Reds, but he also made two relief appearances with the Red Sox in the 2004 World Series, when the Boston team ended an 86-year championship drought.

The Venezuelan is the longest active player on the Marlins roster. Rojas has hit .271/.325/.375 with 32 homers and 37 stolen bases in 730 games in Miami, as the centerpiece of the club’s infield.

Esasky hit a career-high 30 homers and 108 RBIs with the Red Sox in 1989, but was forced to retire early due to vertigo.