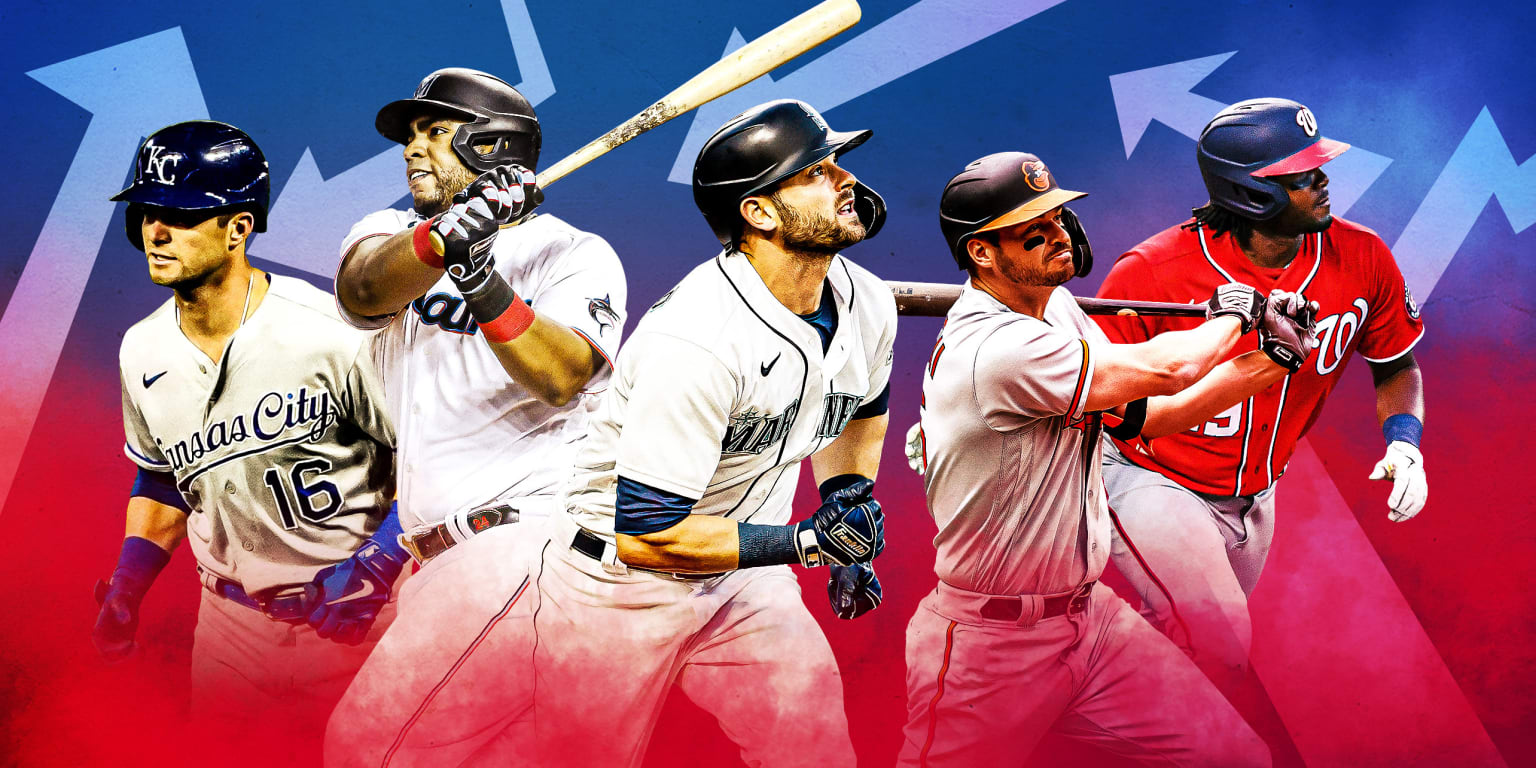 We’re less than a week away from the start of the 2022 season, a time of year when teams feel optimistic about their chances of making the postseason.

That’s the way things are supposed to be in early April, but the reality is that several teams will find themselves looking far ahead as the schedule moves to June and July, setting the stage for another action-packed trade season.

Among the players traded last summer before the deadline were Max Scherzer, Trea Turner, Kris Bryant, Puerto Ricans Javier Báez and José Berríos, Craig Kimbrel, Cuban Jorge Soler, Kyle Schwarber, Dominicans Starling Marte and Nelson Cruz, Joey Gallo and Anthony Rizzo, many of whom made themselves felt down the stretch.

Which players will make a similar impact in the various battles for October in this campaign? Here’s a look at some of the names most likely to change scenery, some interesting possibilities, and a few potential surprises.

Cruz signed a one-year, $15 million deal with the Nationals (plus a 2023 option that the team can get out of for $3 million), while Bell and the Nationals agreed to $10 million this season. , the first year’s final arbitration year before reaching free agency. Bell responded well last year, hitting 27 home runs with an .823 OPS in 144 games for Washington, and while the Nationals have beefed up their offense, all indications are that the NL East will be one of the most competitive divisions in the Major Leagues. . If Washington finds itself out of the running come July, Bell and Cruz would become great trade options for teams looking to add power to their lineups.

The Marlins strengthened the middle of their lineup with the arrival of Avisaíl García from Venezuela and Jorge Soler from Cuba, but as we mentioned above, the NL East will be a tough challenge after everything the Braves, Mets and Phillies did in the winter. Aguilar has been productive during his two years in Miami, but with a salary of at least $7 million (he and the Marlins traded arbitration figures last week), he could find himself on his way elsewhere if the Marlins decide to sell come summer.

After missing the 2020 season while battling cancer, Mancini was one of the best stories of 2021, putting up strong offensive numbers amid the Orioles’ weak lineup. Baltimore is still rebuilding, and given how strong the AL East is, it looks like they’ll be sellers in July. Mancini, who will earn $7.5 million this year, is one of the few members of the team with a sizeable contract, making him an obvious move candidate.

The Royals made some interesting moves this winter to try to compete in the AL Central, but the club still appears to trail the White Sox, Twins and even the Tigers in the division. Benintendi won a Gold Glove in 2021 and this is his last season before free agency, while Santana — who had a disappointing 2021 — could be a valuable veteran if he can bounce back this year.

The Mariners are trying to keep improving after winning 90 games last year, and with the Astros potentially regressing after losing Carlos Correa, Seattle has its sights set on its first trip to the postseason since 2001. That said, the strength of Seattle is in the outfield, adding Jesse Winker to a group that includes Haniger, Jarred Kelenic and top prospect Julio Rodriguez. If Rodriguez is called up to the majors and proves he can play every day, general manager Jerry Dipoto could try to move Haniger — who will be a free agent after the season — and plug another roster hole.

The Angels are making a better effort with their pitching staff this winter, filling an area that has been the club’s weak point for many years. Syndergaard — who signed a one-year, $21 million deal — has pitched only two innings over the past two seasons, but if the right-hander can return to the level that made him one of the league’s most fearsome starters, he could be one of the league’s most fearsome starters. Biggest game pieces this summer if the Angels fall out of the running.

The Phillies were very active this offseason, bringing in Kyle Schwarber and Nick Castellanos to bolster the lineup, and Knebel, Brad Hand and Jeurys Familia to upgrade the bullpen on one-year deals. On paper, this team should compete in the NL East, but as is often the case, many clubs will be looking for relievers in July. Depending on the Phillies’ record, they could get a solid package for Knebel, a big arm with postseason experience.

The Twins changed faces over the winter, adding Correa, Gary Sánchez, Gio Urshela, Sonny Gray and Chris Archer, and shedding Josh Donaldson, Andrelton Simmons, Alex Colomé and Michael Pineda, and Mitch Garver. Minnesota sees an open opportunity to nab the White Sox in the AL Central, and while Correa should be a key player for the club, it’s possible he’ll be out of his contract at the end of 2022, giving the Twins a powerful signing. change if they fall far in the battle for October.

San Francisco was the big surprise of 2021, leading the Majors with 107 wins. The retirement of Buster Posey and the departure of Kevin Gausman leave big holes in the roster, but the Giants signed Rodón to a two-year, $44 million deal to make up for the loss of Gausman. If Rodon pitches at least 110 innings, he could get out of the deal, so a healthy first half by the left-hander could give the Giants pause if they can’t replicate last season’s success.

(Martinez, Eovaldi and Hernandez are under control through the end of the 2022 season; Bogaerts is signed through 2025, but can opt out of his contract after this season.)

The Red Sox hope to contend at the top of the AL East, but with several names close to free agency — and the possibility of Bogaerts opting out of his contract — a bad start could be the spark plug for becoming sellers. Trevor Story is already signed long-term, which would give them an immediate replacement to fill in for Bogaerts, while the other three players mentioned above would be highly sought after by contending teams if Boston decides to sell.

Best candidates to be traded in 2022