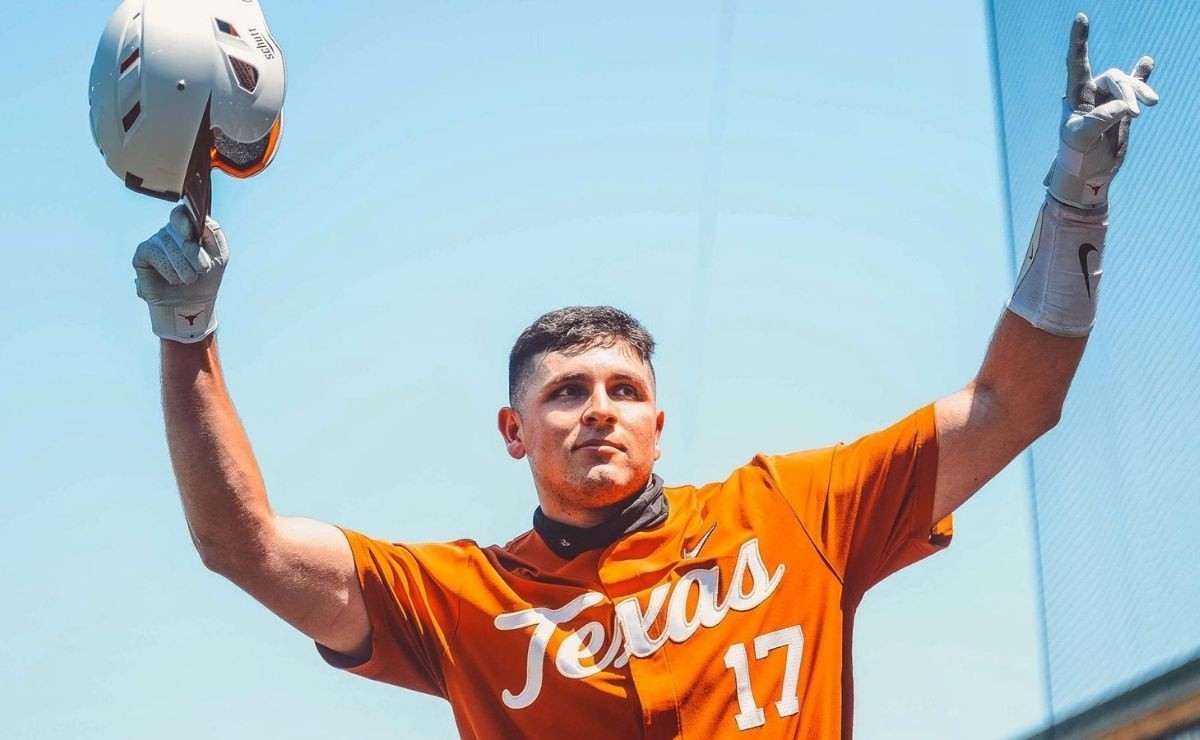 Ivan Melendez has drawn attention on social networks for what he did during a game of the baseball college this weekend. The super prospect who is part of the team of the University of Texas hit two home runs in the same game, but they weren’t run-of-the-mill homers, but he hit them with tremendous power. Here we leave you the video of a possible future MLB.

The University of Texas can ‘boast’ having a power bat in their lineup with Iván Meléndez, as the youngster hit two home runs against his inter-state rival, Rice; one gave it in the fourth inning and another in the sixth.

In addition to collaborating with the match board in favor of the ninth Texan, the prospect with Hispanic and Latino origins impressed with the power of the ‘slaps’, since the balls went more than 400 feet.

Iván Meléndez serves as designated hitter and first baseman. In 2021 he was selected by the Miami Marlins in the Major League Baseball (MLB) Draft and during Round number 16. And in the future he could be part of their Major League lineup.