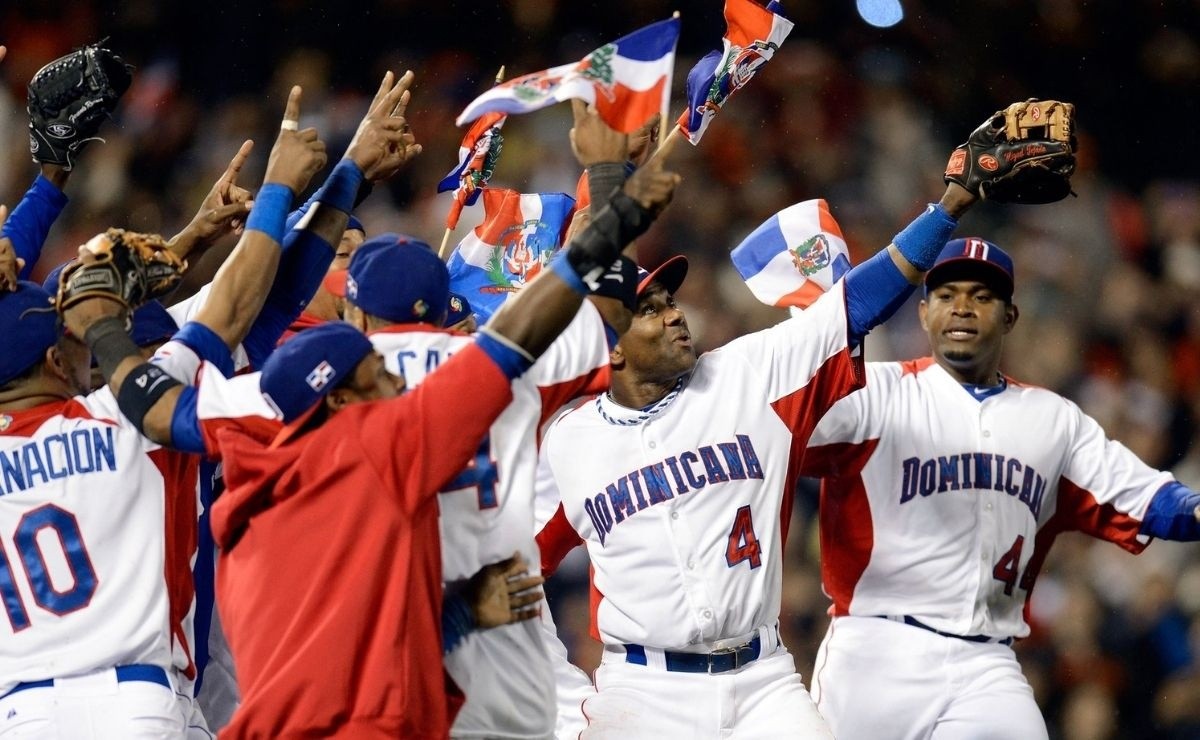 Although there are still a few months to go before the competition takes place, names of players are already emerging that would be part of the teams that would participate in the 2023 WBSC World Baseball Classic. In the case of Dominican Republicthe possible lineup that they would present includes names of players with power and experience in the Big leagues and that they would form a blunderbuss. Here we present them to you.

Journalist Héctor Gómez shared on his official Twitter account an image taken from Instagram @allnatural_024 listing the names of players who would be part of the Dominican Republic’s line-up in the 2023 World Classic.

The lineup would include figures like Ketel Marte, Gary Sánchez and Manny Machado, veterans already in the MLB; which would be combined with the youthful but powerful experience of Fernando Tatis Jr., Vladimir Guerrero Jr. and Juan Soto.

The team from the Dominican country has extensive experience in international tournaments, since they usually stand out both in the WBSC competitions and in the Caribbean Series, in the latter having been semifinalists in 2022.

The Dominican Republic became the champion of the WBSC World Classic in 2013. It would be 10 years later, in 2023, that they would seek to repeat the feat with the previously presented line-up as well as with other figures.

Baseball: The possible ‘blunderbuss’ that the Dominican would take to the 2023 World Classic