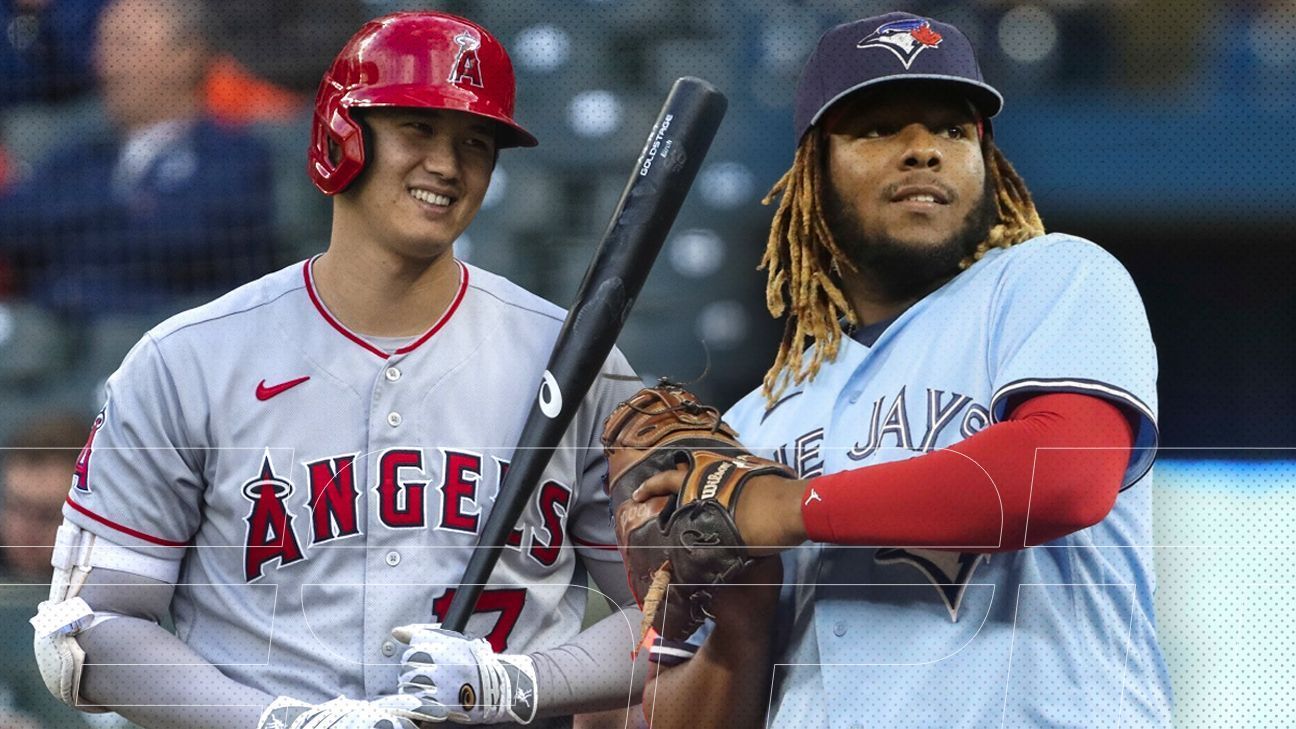 The two main players competing for the AL Most Valuable Player award are going through their lowest offensive production moment of the season.

Toronto blue jays Y Los Angeles Angels They will play for the last time in the 2021 season on Wednesday. The two main candidates for the award of Most valuable Player of the American league, Shohei ohtani Y Vladimir Guerrero Jr.They will face each other in what appears to be their last meeting of the year, given the situation both teams are in at the moment.

Obviously, the history in relation to both squads have been their star players, Ohtani Y Guerrero Jr., who in addition to starring in an interesting home run race, with the Japanese leading 37 out of 35, are the two main protagonists in the fight for the prize of Most Valuable Played in the “Young Circuit”.

Ohtani He has proven to be a phenomenon never before seen, with his duality as a starting pitcher and batter, making him the favorite to win the award. He currently has a 2.93 ERA in 16 starts, along with a record six wins and one loss. He has thrown 86 innings, striking out 106 batters and conceding 36 transfers, while allowing 58 hits. The latter translates to an average of walks and hits per inning pitched (WHIP) of 1,093.

On an offensive level, he maintains a .269 batting average along with an on-base percentage (OBP) of .360 and is a leader in slugging (SLG) of the American league with .649.

On your side, Vladimir Guerrero Jr. is a great candidate to reach the triple offensive crown of MLB. At the moment he remains the leader of Big leagues in runs RBI (88), runs scored (87), OPS (1,033) and total bases. He completes those offensive departments with a batting average of .314, an OBP of .408 (best of the American league) and a SLG of .625.

However, both players reach their last head-to-head of the year going through their worst offensive moment of the year. In the last 15 games, Ohtani He’s just hitting .186 with a .770 OPS, two home runs and six RBIs, while Guerrero Jr. He’s hitting .233 with a .709 OPS, along with three homers and eight RBIs in the same stretch.

Obviously, this circumstance benefits Ohtani, who keeps throwing good baseball, but his offensive decline has been more noticeable than that of Vladimir Guerrero Jr. This makes the race for the prize Mvp of the American league tightens in one of its most pressing moments, so it cannot be indicated that the space between the two players continues to be as wide as it was several weeks ago, despite the fact that the Japanese continue to be the great favorite.