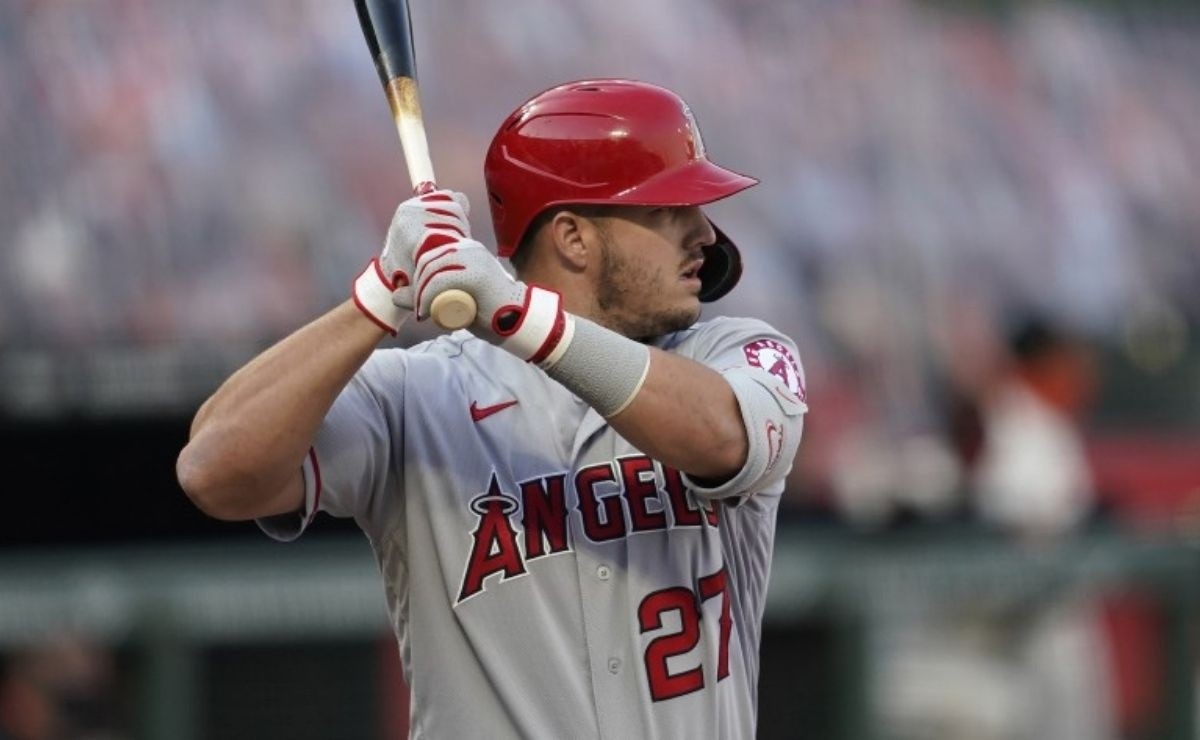 Anaheim Angels received a complicated news in the last hours because it was announced that Mike Trout has suffered from a calf injury relapse, a situation that makes his rehabilitation process and return to the 2021 Season of MLB takes longer than predicted.

As a bucket of cold water fell a news in the Angels of Anaheim, since it was recently reported that Mike Trout has relapsed into the calf injury that he has had for several weeks.

Angels manager Joe Maddon reported that Trout “felt something” in the injured area as he “tried to move quickly,” even though he has been rehabbing for several weeks.

Just a few days ago, the outfielder was seen back on the pitch for training sessions and it was hoped that he could play on a rehab assignment, but due to new ailments, he will not.

Mike Trout injured his calf last May during a game against Cleveland. Since then, he has seen no action in MLB 2021, a season in which he has posted a .333 batting average.