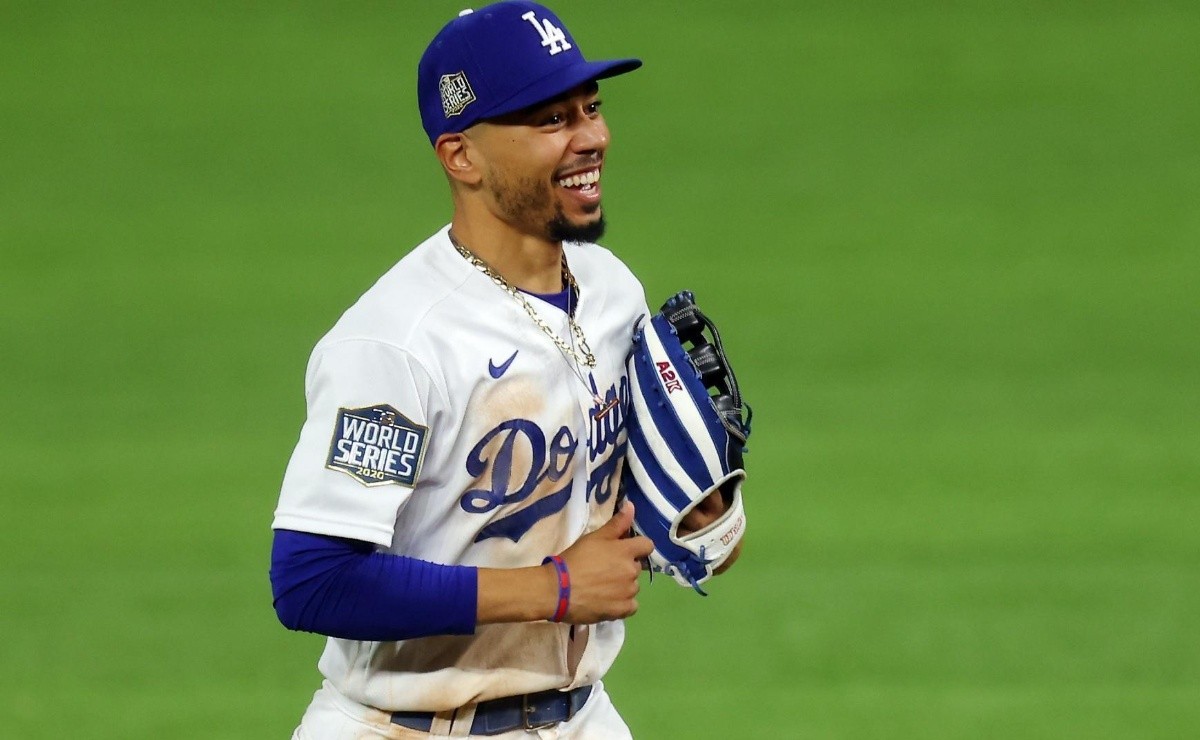 After being out of the lineup for seven straight games, the Los Angeles Dodgers They put their star outfielder Mookie Betts on the 10-day disabled list on Sunday because of a swelling in his right hip and what, it’s a very tough blow for one of the best players in all of MLB.

Manager Dave Roberts said Saturday that Betts had received a cortisone injection to ease the pain in his hip. The plan was for Betts to get moving more easily Sunday and hopefully get him back in the lineup Tuesday against the Giants in San Francisco.

Betts battled injuries during the first half of the season, triggering his decision not to play in the All-Star Game on July 13. Betts said he wanted to use the time to rest for the second half.

Betts last played on June 19, going 1-0 against the Giants. In his previous seven games, he was hitting .500 with four homers, nine RBIs and a 1,033 slugging.